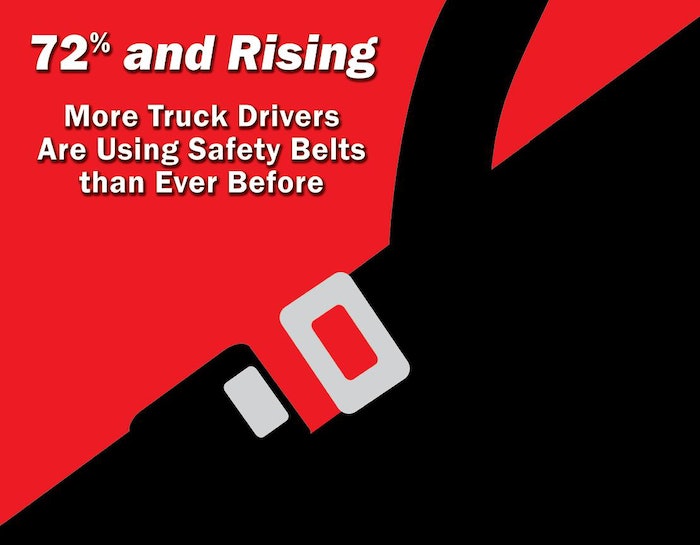 A recent federal teleconference highlighted that 33 percent of truckers who died in 2012 crashes had skipped seat belts, but up to 40 percent would have lived if they had buckled up.

The Centers for Disease Control and Prevention presented “Keeping Truckers Safe on the Road” March 10. The CDC’s Vital Signs Town Hall Teleconference noted that 14 percent of long-haul drivers are at increased risk for injury and death because they do not use a seat belt on every trip.

In 2012, 697 truckers died in crashes, the CDC said, and 26,000 were injured — numbers that could have been much lower had seatbelts been worn, the agency says.

Company management interventions, along with engineering and design changes, could motivate greater seat belt use, according to the CDC. 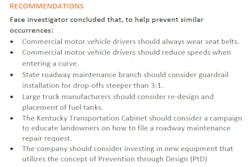 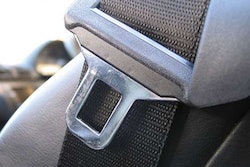