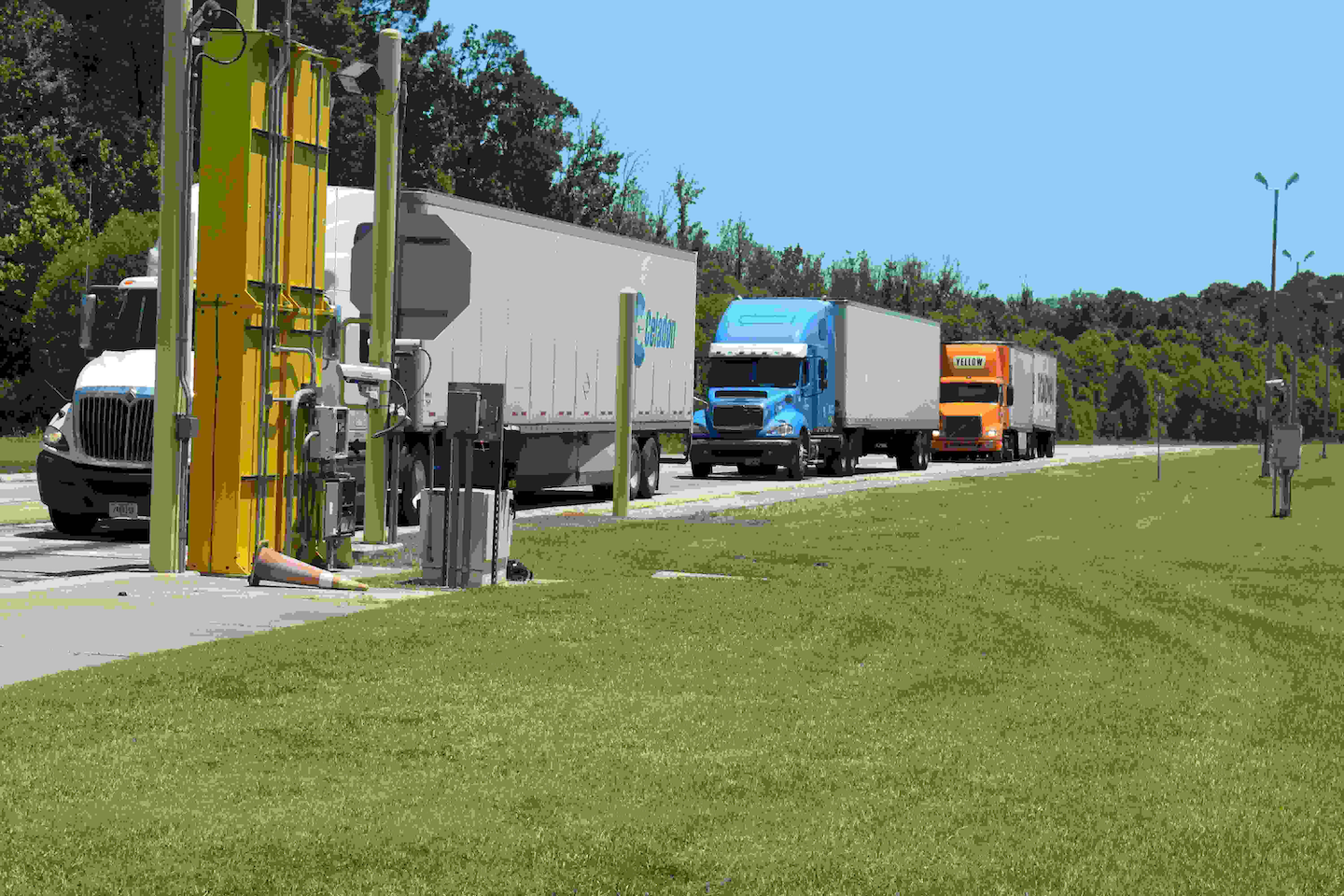 The operation is named in honor of Trooper James Sauter, who was killed on March 28, 2013, when his squad car was hit by a semi truck at I-294 southbound.

This year was the fourth year of the memorial operation, which focuses on CMV enforcement.