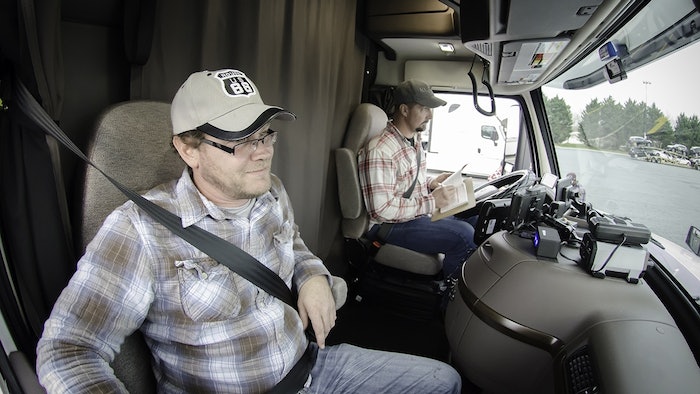 After a five-month delay due to regulatory reviews ordered by the Trump Administration, a rule setting national training standards for new truck drivers has become law. Effective as of June 5, the rule offers a nearly three-year compliance window, giving carriers, trainers and other stakeholders until February 2020 to comply with the rule.

The rule will apply to CDL applicants who receive their CDLs on Feb. 7, 2020, and after.

In addition to establishing a core curriculum required to be taught to CDL applicants and driver trainees, the rule institutes two other key changes: Required behind-the-wheel training and a registry of FMCSA-approved driver trainers from which CDL applicants must receive training. Trainers, including carriers who have their own training facilities, must meet certain criteria and be certified by FMCSA to join the registry’s rolls.

Though the reforms received broad support by key stakeholders — and much of the rule was developed by stakeholders themselves — FMCSA’s final iteration of the rule has drawn criticism for lacking a behind-the-wheel training time minimum. The agency’s original proposal for the rule called for a minimum of 30 hours of behind-the-wheel training, including course time and on-road time. It ultimately removed the 30-hour minimum, which trucking lobbyists have urged the agency to reestablish.

See more coverage of the rule and the behind-the-wheel training time dust-up and the links below.