In total, the Texas Department of Public Safety inspected 8,182 commercial vehicles during the blitz, placing 1,938 of those (or 23.6 percent) out-of-service. The department says issues with brakes and defective vehicle lighting were among the most common violations that led to out-of-service orders.

With Texas having some of the busiest highways in the nation, the state’s inspection numbers from Roadcheck could offer a glimpse into what truckers experienced in other parts of the country during the inspection blitz. Last year, Texas DPS placed approximately 22.5 percent of inspected CMVs out-of-service during Roadcheck, while inspectors nationwide ordered 21.5 percent of inspected trucks out-of-service.

In addition to the nearly 2,000 trucks sidelined during the event, 225 drivers were also ordered out-of-service for driver’s license violations, improper logs and hours-of-service violations. 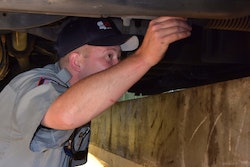 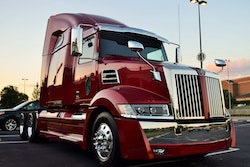 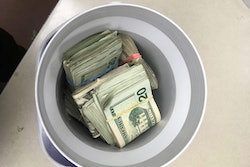 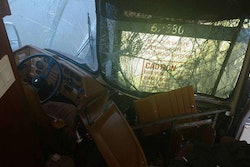