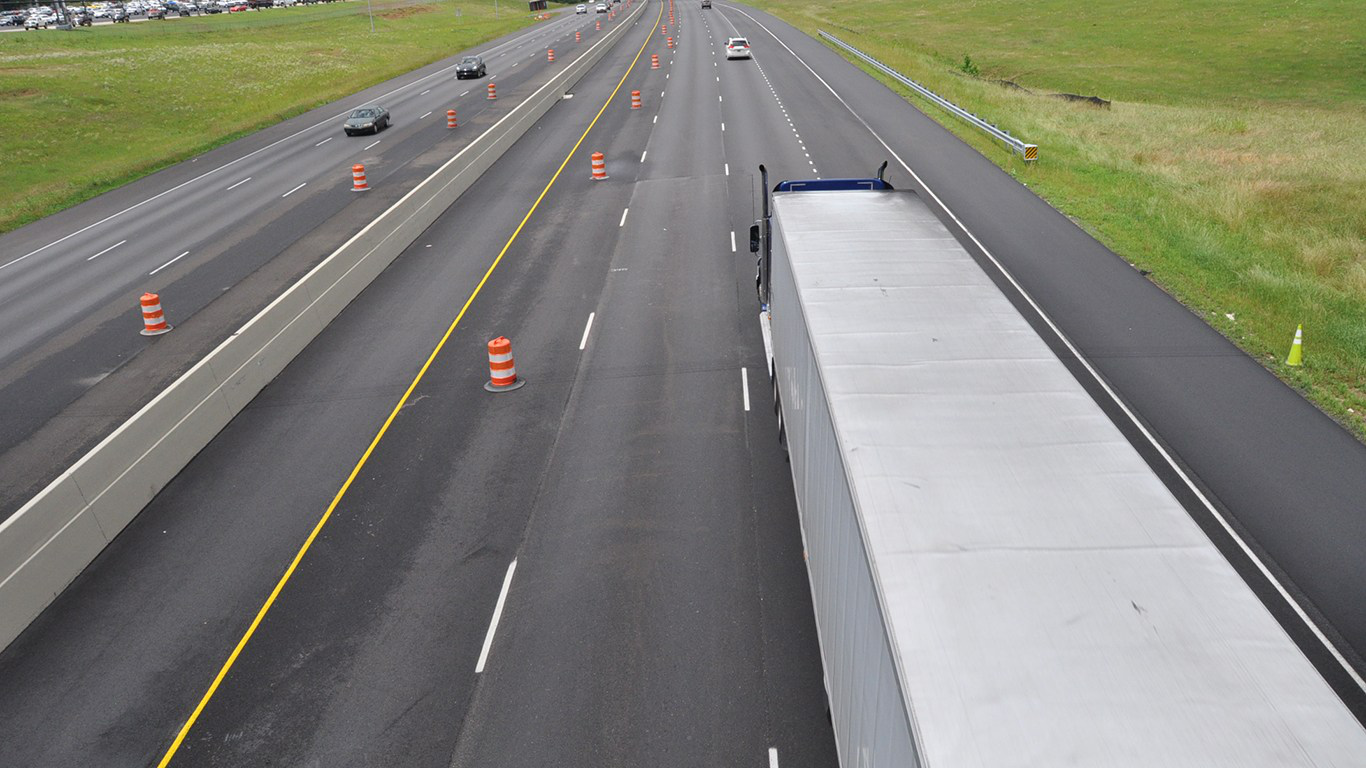 A New York congresswoman has introduced legislation that would expand a pilot program that allows some 18 to 21-year-olds to drive trucks across state lines.

Rep. Claudia Tenney (R-N.Y.) recently introduced the Waiving Hindrances to Economic Enterprise and Labor (WHEEL) Act, which would expand a pilot program approved under the FAST Act. As it stands now, this program requires participants to be veterans or active duty members of the military service and between the ages of 18 and 21.

A statement by Tenney about her legislation said the 18-21 military demographic has been “challenging to recruit in statistically significant numbers for the purposes of this study.” To address this issue, he legislation would broaden the criteria for participation in the pilot program.

Under federal law, individuals in this age group may obtain a commercial driver’s license in each of the 48 contiguous states; however, they are prohibited from operating trucks across state lines.

“We already allow qualified drivers between the ages of 18 and 21 to drive from Long Island to Buffalo without a problem, but prohibit them from crossing the George Washington Bridge from Fort Lee, New Jersey into New York City,” said Tenney. “The WHEEL Act is a common sense measure that would ease the burden on these truck operators by sensibly expanding the interstate truck driving pilot program authorized by the FAST Act, while maintaining strong standards for participants.”

“The trucking industry faces a severe shortage of qualified commercial drivers,” said Kendra L. Hems, president, Trucking Association of New York. “A contributing factor for the shortage is the gap between an individual graduating from high school and their ability to begin a career as a professional driver. With the appropriate training, many of these individuals would safely be able to operate commercial vehicles.”

The bill has been referred to the Committee on Transportation and Infrastructure’s Subcommittee on Highways and Transit.