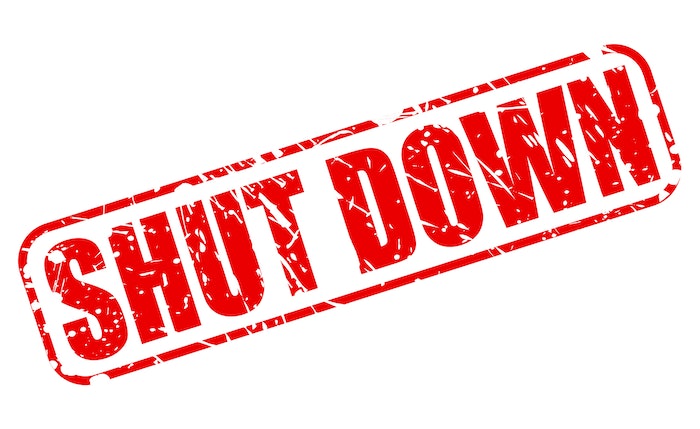 Trucker Jordan A. Barson was employed by RoadRunner Transport AZ, a three-truck carrier based in Lake Havasu City, Arizona.

According to FMCSA’s shutdown order, Barson was driving on U.S. 95 in Clark County, Nevada, when he struck seven bicyclists and the riders’ escort vehicle from the rear. Five bicyclists were pronounced dead at the scene, and another bicyclist and the driver of the escort vehicle received incapacitating injuries and were transported to a hospital, the agency adds.

Barson was tested by Nevada Highway Patrol officers for controlled substances and was found positive for amphetamine, and – at a level almost 10 times the legal limit permitted by Nevada state law – methamphetamine.

A subsequent investigation of RoadRunner Transport AZ found that neither the carrier nor Barson maintained drivers’ records-of-duty status as required by federal regulations.

While rear impact guards have been required on commercial vehicles for more than 65 years, they are not included on the list of components that must be inspected during the annual CMV inspection, meaning a vehicle can pass an annual inspection with a missing or damaged rear impact guard, FMCSA says. However, operating a vehicle without a rear impact guard would be a violation of the Federal Motor Carrier Safety Regulations (FMCSRs).

According to the agency, in fiscal year 2017, inspectors documented more than 2,300 violations related to rear impact guards and rear end protection, more than half of which were for missing, damaged or improperly constructed components.

FMCSA is requesting public comment on the proposal, which can be made here through March 1.

Rolling Strong releases free app version
Truck driver health coaching provider Rolling Strong is launching a free version of its app, which allows drivers to gain awareness around health and wellness risk factors and use tools in the app to manage them.

The premium version of the app is available for $5 a month and features one coaching session per month; GPS locator for health services, workout facilities and more; integration with higi health check kiosks; library of Rolling Strong workouts; and more.

The free version of the Rolling Strong app is available in the Apple App Store and on Google Play for Android devices. 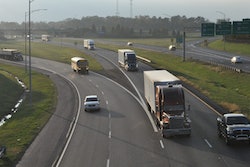