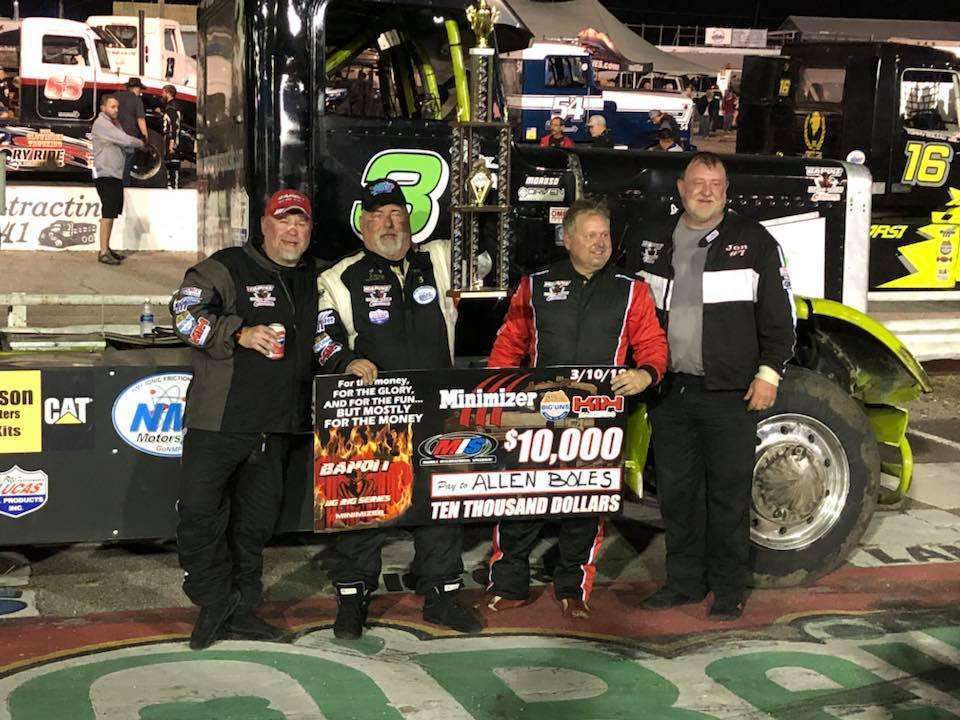 The first race of the Minimizer Bandit Big Rig Series’ second season saw a familiar face in the series in the winner’s circle for the first time.

Allen Boles, driver of the No. 3 Peterbilt, earned his first Bandit Series win Saturday, March 24, at Mobile International Speedway in Mobile, Ala. The small fleet owner piled up seven top five finishes last season, and finished fourth in the overall standings, but never got to victory lane.

“It’s about time,” Boles said following Saturday’s race. “I came close to some feature wins last year, but this is awesome to finally capture first.”

The race in Mobile started with a bang as racers Mark Noble and Darren Proffitt collided in turn three on lap three, sending both trucks spinning up the track. Defending series champion Ricky “Rude” Proffitt couldn’t stop fast enough and collided with his brother Darren. Boles, who was running in fourth at the time of the crash, was able to avoid the chaos by driving through the grass to get around the accident.

Ricky Proffitt and Boles restarted in first and second, respectively, after the caution, and Boles grabbed the lead as the green flag dropped. Boles led the next 18 laps before another caution flag flew after Craig Kruckeberg blew a tire.

The restart brought the field back together with Boles restarting in the lead and Tommy Boileau, a four-race winner last season, restarting in second. Boles was able to keep his lead on the restart and powered to his first win, followed by Boileau in second, Ricky Rude in third, Noble in third and Tyler Kruckeberg in fifth. For winning the race, Boles earned a $10,000 prize.

The next Bandit Series race will be held Saturday, April 7, at Hickory Motor Speedway in Newton, N.C. 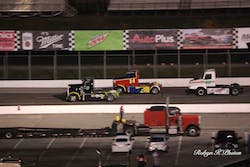 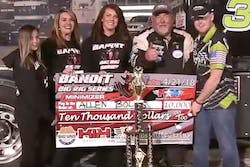 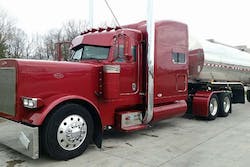 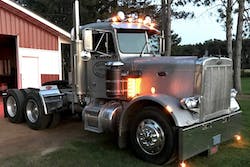