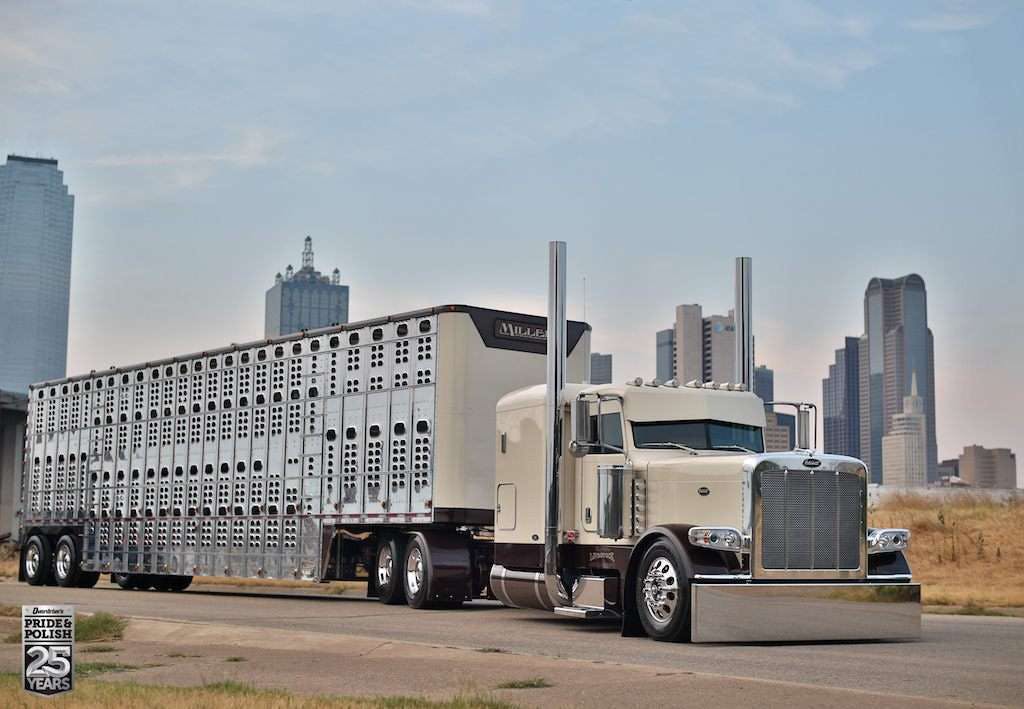 Livestock haulers, unlike the rest of the industry, have until mid-March to adopt an ELD. Moves in Congress could give them even more time.

A bi-partisan group of 20 U.S. Senators has filed a letter with Senate leaders Mitch McConnell (R-Kentucky) and Chuck Schumer (D-New York) expressing their support for a Congressional measure to give livestock haulers and insect haulers at least an extra 10 months to comply with the federal government’s electronic logging device mandate.

The Senators say the move would give the Federal Motor Carrier Safety Administration “time to make necessary adjustments to hours of service rules to address animal welfare concerns” that livestock haulers say are presented by current hours regulations.

The December 5 letter comes two and a half weeks after the Federal Motor Carrier Safety Administration announced it is giving livestock haulers and other drivers haul agriculture loads an extra 90 days to adopt an ELD, which extends the compliance deadline for such drivers into mid-March. The agency also said it plans to tweak hours of service regulations for livestock haulers to better fit their operations. Detailed plans for both measures are expected to be published any day in the Federal Register.

The U.S. House earlier this year passed a measure as part of a larger spending bill that would provide livestock haulers a relief from ELD mandate compliance at least through the 2018 fiscal year, which ends September 30, 2018. However, the bill and the livestock haulers provision has not been passed by the Senate. Both chambers continue to work on a appropriations packages for the 2018 fiscal year, and both chambers are expected to pass a short-term spending bill this week to prevent a government shutdown. The Senators argue their chamber should include the same provision in their 2018 spending bill.

Livestock haulers already have a reprieve from the 30-minute break required by the current hours of service rule. But the trade groups representing livestockers contend there’s more work to be done to adapt the regulations to fit their specialized operations.

The group of Senators expressing support for the ELD reprieve agree. “While some commercial operators without live cargo may have the ability to more easily transition from paper logbooks to ELDs, the pending mandate will have negative consequences on livestock haulers and hinder the ability of this unique subset of the industry to humanely deliver healthy livestock,” the Senators wrote.

See the full letter and its signatories at this link. 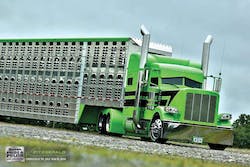 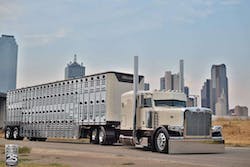