A tale of two drivers says a lot about fuel use

A recent caller to my radio show said he and his friend had just finished a two-month test of how their driving habits affect fuel mileage. 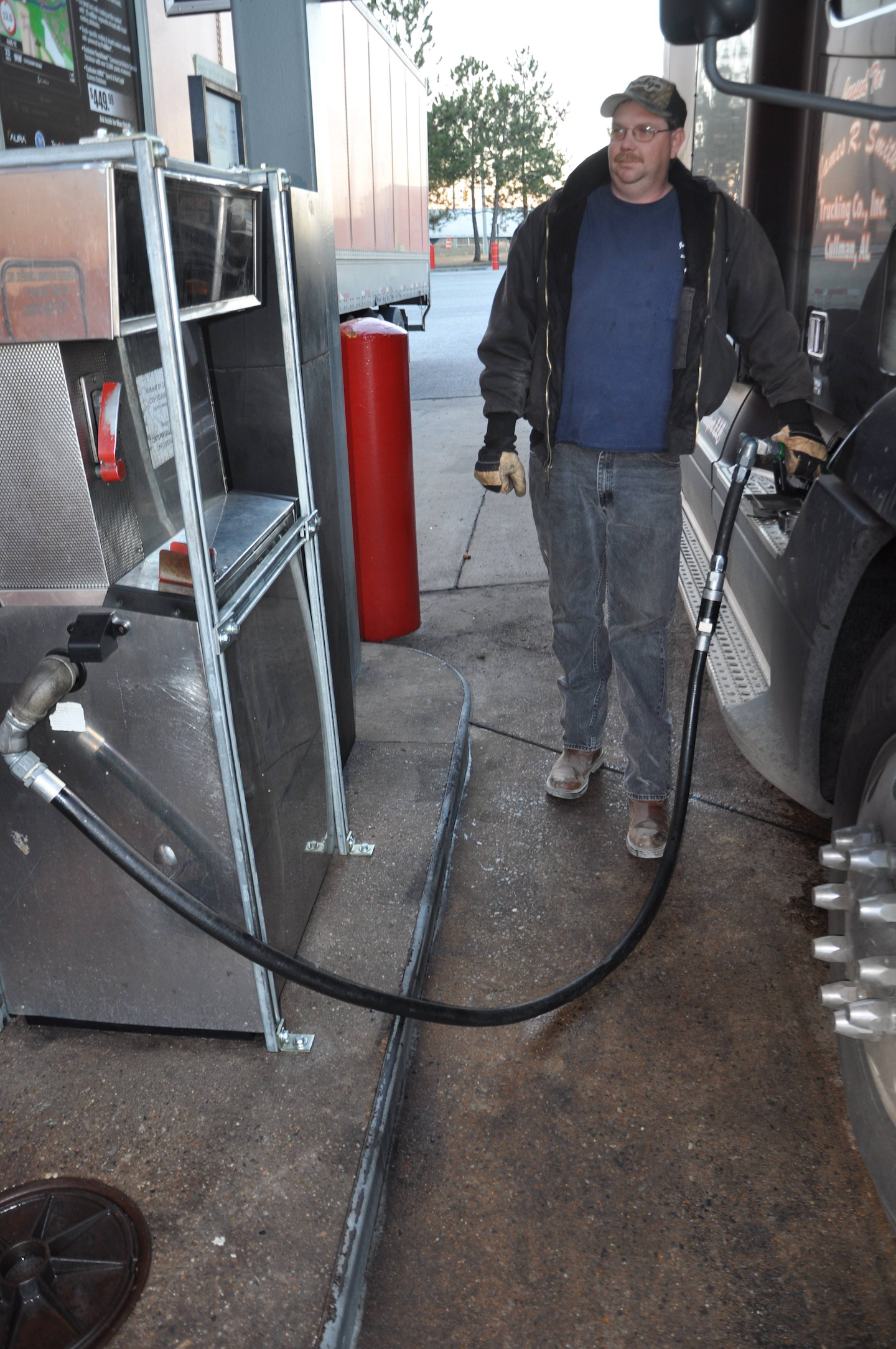 It’s not unrealistic to see a spread of $16,000 a year in fuel costs between an operator who’s careless with driving habits and one who is diligently monitoring miles per gallon and constantly trying new ways to improve that key measurement.

Tom and Ben drove the other truck the same way that they always drove their own truck. They booked the same loads and weights as they had the previous 30 days. They drove in the same region, under similar weather conditions.

What habits account for such a wide spread? Typically it’s many things: speed, idling, cruise control, shifting, acceleration and deceleration, route planning and other aspects. In March, I’ll give you instructions on how such driving habits can enable you to improve your fuel mileage.

The first step toward better driving habits
To determine how much certain practices affect your fuel mileage, you need to track that number closely:

For MPG trends to have meaning, make notes for each tank on what you’re doing differently, such as slower average speed or smoother acceleration or deceleration. Also note load weight, weather conditions, terrain and other external factors. Then analyze what affects fuel mileage.

Another approach is to use my free online tool at MyGauges.com. It will track your mileage on every tank, as well as 30-, 60-, 90-day and lifetime averages. You can enter information right from your smartphone.