The national average retail price of diesel rose another 3.7 cents to $3.331 during the week ended Jan. 3, according to the U.S. Department of Energy’s Energy Information Administration.

Prices rose in all regions. The largest jump was in Gulf Coast states, where the average price soared 5.3 cents. The East Coast average rose 4.4 cents to $3.357, while the West Coast increased 3.8 cents to $3.443. As usual, the nation’s most expensive diesel was in California at $3.507, or 3.7 cents a gallon higher. 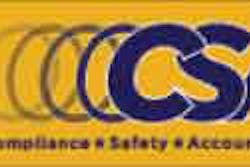 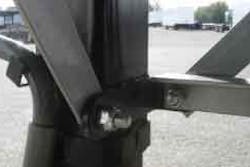 How to: Maintain Landing Gear 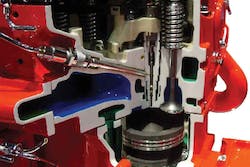 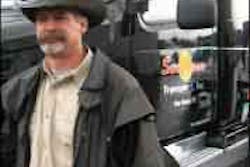