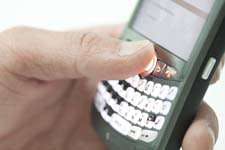 Cell-phone proposal comments are due by March 21.

The American Trucking Associations supports the Federal Motor Carrier Safety Administration’s proposed prohibition on the use of handheld mobile phones by commercial drivers, though it urged the agency to allow the use of hands-free devices, citing agency research demonstrating safety benefits of such devices.

At the same time the Owner-Operator Independent Drivers Association is opposed to FMCSA’s proposed ban of handheld cell phones. OOIDA filed comments with the agency Feb. 22.

The FMCSA placed its cell-phone proposal in the Federal Register, after a ban on texting while driving went into effect. Reply comments are due by March 21.

ATA has supported laws and regulations banning handheld phone use for all motorists at the state and federal levels. ATA reiterated this position in comments filed Feb. 22 on FMCSA’s proposed ban for truck drivers. Last year, ATA also supported DOT’s ban on texting by drivers of commercial vehicles while their vehicles are in motion.

However, while ATA agreed with FMCSA that “drivers should be prohibited from dialing a telephone number while driving,” it urged the agency not to limit drivers from pushing “a limited number of buttons in order to initiate a hands-free call.” ATA also objected to the proposed prohibition on reaching for a mobile phone while driving.

Doing so, ATA argued, would prevent drivers from initiating hands-free calls, which, as the agency’s research demonstrates, can have a net safety benefit. Further, ATA claimed, it is inconsistent to permit drivers to reach for other objects but prohibit reaching for a cell phone.

OOIDA President and CEO Jim Johnston said in comments filed Feb. 22, “Indeed, cell phone use is no more distracting than other types of communications and electronic equipment used regularly by truck drivers such as in-cab fleet management devices, global positioning and other navigation systems, and Citizens Band (CB) radios that have not received the same level of scrutiny by FMCSA.”

OOIDA said the potential penalty of $2,750 for a driver and up to $11,000 for the driver’s employer are the same as for the texting final rule. “These penalties are clearly excessive when compared to the significantly lower fines for egregious traffic violations such as DUI/DWI or excessive speeding,” Johnston said. 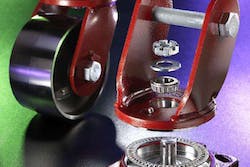 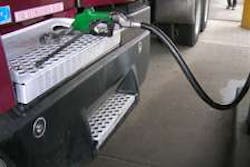 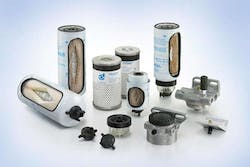 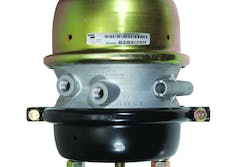