For a third straight week, the national average retail price of diesel increased the week ended July 25, according to the U.S. Department of Energy’s Energy Information Administration. The national average price gained 2.6 cents to $3.949. 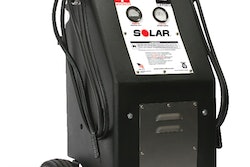 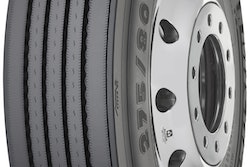 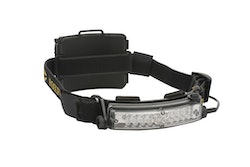 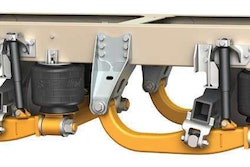