After debate and consideration of more than 90 amendments, the 5-year, $260 billion bill was passed 29-24 and moved to the House floor. Debate could begin the week of Feb. 13. The Senate is considering similar legislation covering two years and $109 billion, and the two versions would have to be negotiated before becoming law.

Surviving the House committee bill was further tinkering with the 34-hour restart rule. If the provision makes it through to final legislation, the Federal Motor Carrier Safety Administration would have to do a field study of the restart rule by March 31, 2013. Depending on if the study supports the rule, the FMCSA may 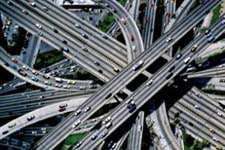 have to revisit the rulemaking to alter the rule. The agency’s rewrite of hours of service is scheduled to take effect in July 2013.

The bill includes several provisions of interest to the trucking industry. A clearinghouse for positive drug and alcohol tests by commercial drivers would be created. Also, directives to study crashworthiness standards for large trucks and standards to expand use of electronic logging devices would be established. The bond for brokers and freight forwarders would be increased to $100,000 from $10,000.

In addition, the bill would ensure that all federal user fees – including more than $8 billion in diesel tax the trucking industry pays annually – go to highway projects.

Another amendment stripped from the bill was a provision that would increase truck weight limits to 97,000 pounds from the current 80,000 pounds. 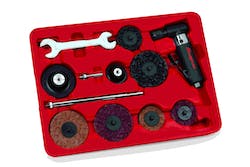 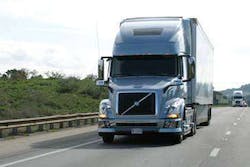 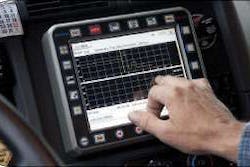