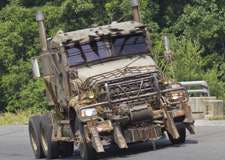 The Mack Granite military truck that took the form of Megatron, the leader of the Decepticons in the Transformers: Dark of the Moon movie, will be in the Mack booth (#30245) at the Mid-America Trucking Show, March 22-24, in Louisville, Ky.

A photographer will take photos of show attendees with Megatron for posting to Mack’s Facebook page.

In the DreamWorks Pictures/Paramount Pictures’ production, Megatron leads the Decepticons in a battle against the Autobots.

Transformers: Dark of the Moon is the second Transformers movie to feature a Mack. Transformers: Revenge of the Fallen included two Mack Pinnacle tractors and a Mack Granite mixer truck.

For more information about Mack at the show, visit www.macktrucksevents.com. 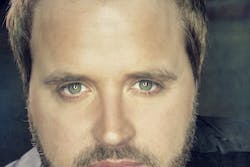 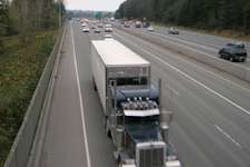 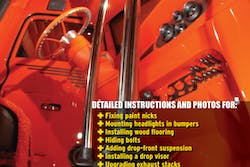 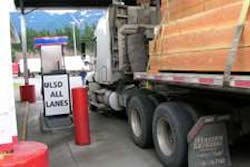