While truckers nationwide already are prohibited from texting while driving, Idaho has become the 37th state to bar all motorists from doing so, and similar legislation awaits Alaska Gov. Sean Parnell’s signature.

Parnell received the bill April 18 and is expected to sign it into law. In 2008, Alaska passed the ban, which carries a maximum penalty of $5,000 and one year in jail. Last December, the state’s law department recommended clarifying the regulation because it does not explicitly mention texting.

Since 2010, the Federal Motor Carrier Safety Administration’s has prohibited commercial drivers from texting while driving, and last November, the agency also banned handheld cell phone use.

A 2010 Highway Loss Data Institute study of states actually indicated a slight increase in crashes after states approved these bans. 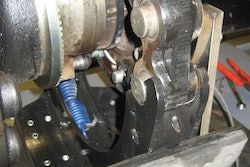 How to do a brake job yourself 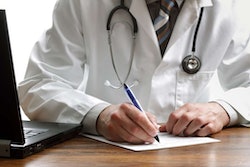