The American Trucking Associations’ board of directors on Tuesday, May 22, called on the Federal Motor Carrier Safety Administration to make changes to its Compliance Safety Accountability safety-monitoring system.

“From the outset, ATA has supported FMCSA’s efforts to improve its enforcement capabilities through CSA,” said Bill Graves, ATA president and chief executive officer. “Through CSA’s development and implementation, the agency had been responsive to suggestions and made an effort to improve the program as needed. However, recently our members have become concerned that the agency has become increasingly unresponsive, even in the face of data and logic.”

ATA’s board and members said the unreliability of CSA scores; the loose or, at times, inverse connection to crash risk; as well as FMCSA’s unwillingness to frankly discuss the program’s weaknesses is troubling and needs to be addressed.

“We are all concerned with safety and agree that FMCSA should do everything in its power to enforce the rules,” said Dan England, ATA chairman and chairman of C.R. England, based in Salt Lake City. “However, it is becoming increasingly clear that parts of the program are in need of serious revision, particularly before FMCSA begins using them to generate publicly available fitness scores.”

Among the issues ATA has identified for reform are crash accountability, the lack of research proving increased crash risk for all of CSA’s various violation categories, and the publication of carriers’ scores in those categories.

“If it were improved, CSA could be a powerful tool to improve trucking’s already impressive safety record,” said Michael Card, president of Combined Transport Inc., based in Central Point, Ore. “That is a goal ATA can clearly support, but if FMCSA continues to insist on pressing forward with the program without addressing industry’s concerns, ATA will have no choice but to explore all avenues of ensuring the program is improved to actually meet its stated and worthy objectives.” 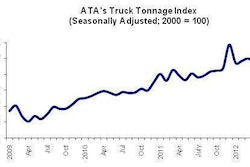 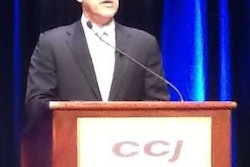 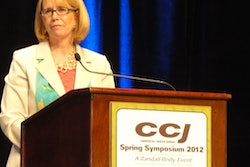 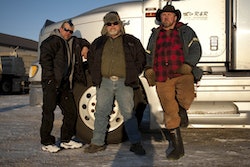