Middle East uncertainty continued to contribute to higher oil prices, pushing the national average retail price of diesel 15.5 cents to $3.871 during the week ended March 7, according to the U.S. Department of Energy’s Energy Information Administration.

Media reports said President Obama is considering tapping into the U.S. Strategic Petroleum Reserve to help relieve upward price pressure. The reserve stands as a defense against an interruption in petroleum supplies.

Prices skyrocketed in all regions. California, New England, the West Coast and the Central Atlantic region all passed the $4 mark. The overall East Coast gained 14.4 cents to $3.908. California is the most expensive area at $4.122. The Gulf Coast is the least expensive at $3.812, after rising 15.6 cents a gallon.

Prices have advanced for 14 consecutive weeks. 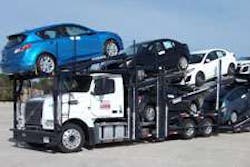 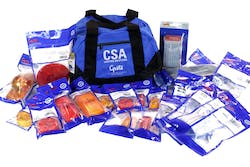 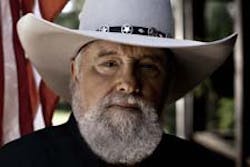 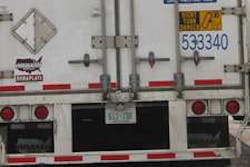