By early next year, Virginia state officials should have detailed proposals for creating 55 miles of new tolled roadway south of Route 460.

The Virginia Department of Transportation and the new Office of Transportation Public-Private Partnerships announced it expected submissions by the first quarter of 2012 to develop and operate a new Route 460 between Petersburg and Suffolk. Public subsidy, private investment, user fees “and other innovative financing methods,” will pay for the limited access, four-lane, divided highway.

The state’s July 28 request begins the next project procurement phase. VDOT had estimated the plan would cost $1.5 billion to $2 billion, but cautioned the price would be updated as it refined project details.

Three private entities submitted proposals estimating the cost at $1.49 billion to $2.72 billion and concession terms of 75 to 99 years. The proposals listed the public contribution needed, from requiring $52 million upfront, to be reimbursed to VDOT upon completion, to $782 million, noting the latter figure may increase to $1.18 billion if federal credit assistance is not available.

Toll rates and scheduled increases also varied widely, but the highest toll for trucks was a flat rate of $75 for tandem trailers. 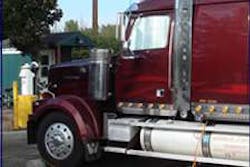 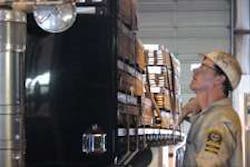 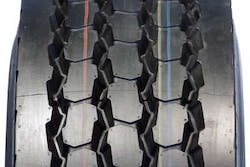 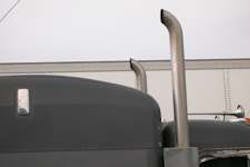