A Kentucky judge has sentenced a former Mercer Transportation employee to 13 years in prison after she pleaded guilty to embezzling more than $1 million from the company.

On Jan. 11, Jefferson County Circuit Judge Irv Maze sentenced Jennifer Carmichael, 37, of Louisville. Carmichael had pleaded guilty to the entire 96-count indictment and to forego trial, according to the Office of Commonwealth Attorney, which had prosecuted the case.

A Louisville Metro Police Financial Crimes Unit investigation indicated the mother of two children had embezzled from the owner-operator truckload carrier over an eight-year period. 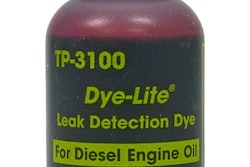 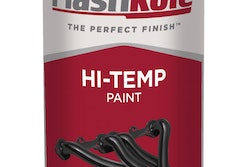 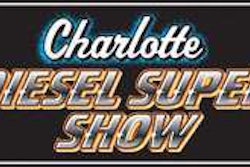