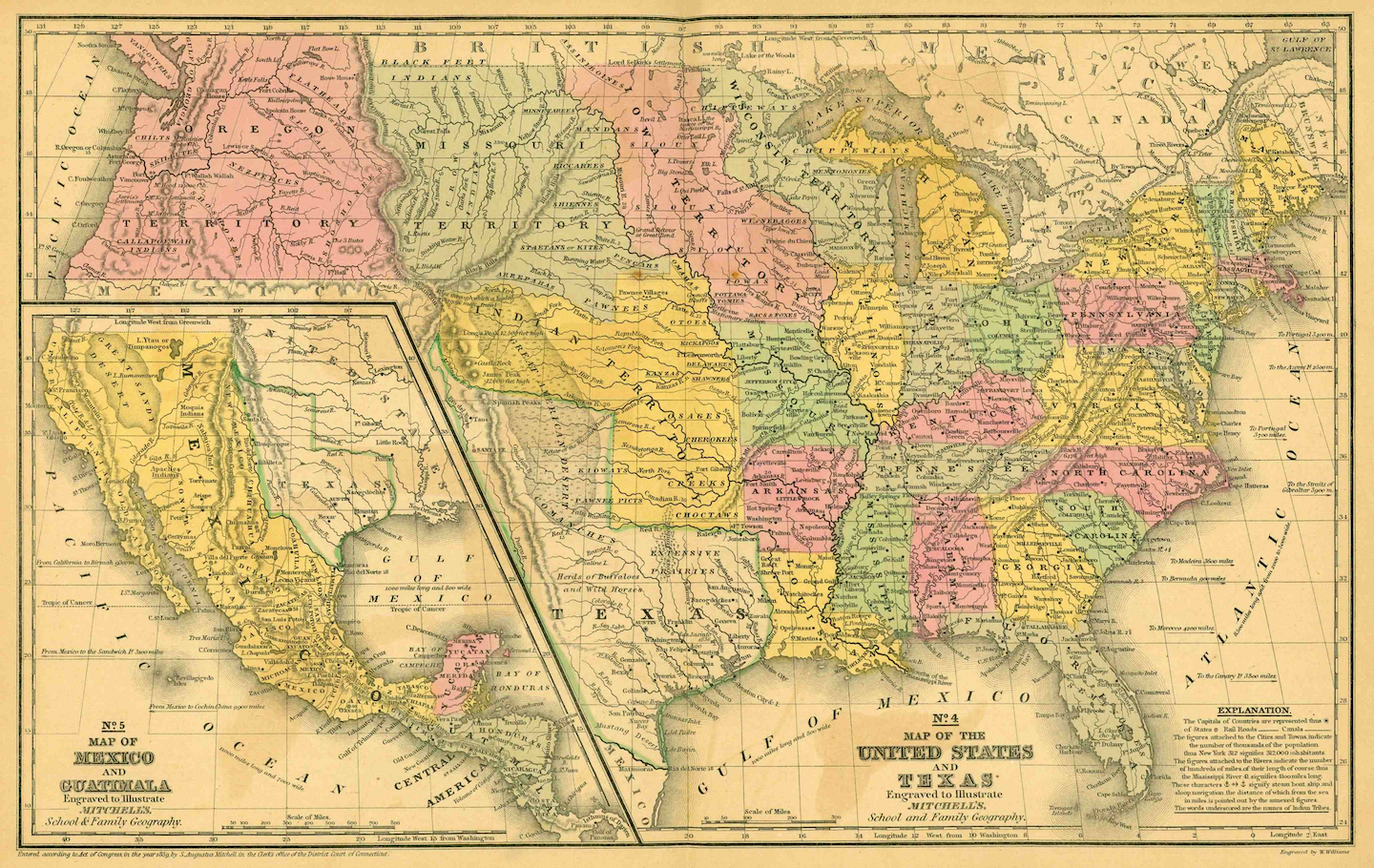 My father-in-law is a really interesting guy. I know that’s hard to believe about someone who collects dirt, but it’s the truth. He spent about 40 years between active-duty Air Force and working for them in a civilian capacity, has been all over the world, and knows a little bit about pretty much any subject you can come up with.

He’s our tour guide to any noteworthy place we happen upon. George talks to his dad almost every day, lets him know where we are and where we’re headed. Dad takes the time to look at our location on Google Maps, then sends us an e-mail or text with juicy tidbits about our destination.

“Cordova, Miss., is the home of the largest known concentration of cave dwelling hobos in the United States. The weather is temperate and mild this week, with a pollen count of 62. In 1786, Commander Louis Longlegs camped on the bank of Tallulah Pond with 14 soldiers and a wagon load of beaver pelts. This area is known for rampant foot fungus, due to the humidity and abundance of hobo feet. Don’t forget to get me some dirt!”

I like knowing weird things about the places we visit. It’s fun to actually drive by Tallulah Pond and imagine Commander Longlegs vigilantly guarding his beaver pelts 300 years ago. When Dad isn’t on the job, I’m usually busy Googling, looking for info on the next town.

“Are we going to be anywhere near the salt flats in Utah?”

“Probably not, since we’re in Wisconsin.”

“Really? I expected cheese to flow from the faucets. I haven’t seen any Brett Favre statues anywhere. Are you sure we’re in Wisconsin?”

“I think I’d know if we weren’t, since I’m the one driving.”

“Good point. I don’t have any Internet connection, can’t Google any cool facts for you, but I think I remember some stuff about Wisconsin from Sunday School.”

“You learned about Wisconsin in Sunday School?”

“Well they didn’t call it Wisconsin back in the olden days. All the continents used to be one big land mass, I think they called it Pangaea.”

“Are you sure this was Sunday School?”

“Do you want to hear the story or not?”

“There was this guy named Moses, everyone thought he was a wizard because he had a brother named Gandolf, who hung out with gnomes and stuff, but Moses was just a regular guy.”

“I don’t recall there being any gnomes in the Bible.”

“That’s because gnomes are troublemakers. They set things on fire and run around nekkid. Jesus doesn’t like fire-bugs, so his editor cut all the gnome pieces out of the Bible.”

“So anyway, Moses had this party out in the middle of nowhere and it got out of hand. Someone, probably a gnome, set a bush on fire and burned up the only map they had to get back home. So Moses decided he’d lead the group out of the desert, but his GPS failed and he got everyone lost.”

“They didn’t call it GPS back in the olden days. He had a monkey that sat on top of a stick and pointed the way, but the monkey got hungry and split before Moses got everyone out of the desert. Dirty monkey.”

“And all this happened in Wisconsin?”

“Well, no one is actually sure where it happened, but it could have been Wisconsin.”

“Why would my mother weep?”

“I think your Bible stories would upset her a little, being that she’s one of the most well-versed Bible readers I’ve ever known.”

“Oh yeah, I forgot. You tripped me up with the gnome information. Wisconsin. Hmmm. What can you tell me about North Dakota?”

“I still don’t have an Internet connection, but I think I remember something about the Great Nosehair Massacre of 1863 from American History class.”