Per-mile rates on the spot market fell in all three segments in August — the first time all three have dropped since January.

After seeing a big spike in May and June (and reaching record highs), dry van and reefer rates have each fallen the last two months.

Flatbed was flat in July from June, but fell 3 cents in August. Reefer fell 6 cents and dry van fell 5 cents.

The rate drops follow yearly trends, in which rates spike in the summer and then begin a several-month descent in the fall, followed by an uptick around the holiday shopping season.

Here are the rates for each segment in August, followed by a graph showing rates since December 2010: 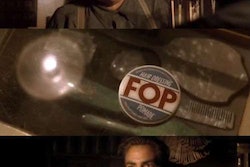