New York soon will use new criteria to distinguish between company drivers and owner-operators and penalize violators.

Beginning March 11, the new law defines the presumption of employment, outlines contractors’ obligations to correctly classify employees and to inform subcontractors of their obligations. It also sets penalties for contractors and sub-contractors for willful violations and includes protections against-employer retaliation.

Bill backers have said misclassification rates are disproportionately high in the trucking and delivery industry.

The Teamsters released an announcement last week supporting the legislation, saying it will protect “legitimate independent contractors” and company drivers who previously have lost wages due to misclassification. 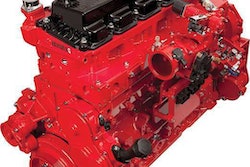 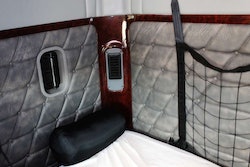