The average diesel price in the U.S. is still projected to fall in 2014, but not as much as predicted last month, according to the Department of Energy’s Energy Information Administration’s latest Short Term Energy Outlook report.

This is the fifth month in a row EIA has upwardly revised its 2014 projection, coming up 12 cents from November’s forecast price of $3.73 for 2014.

The continued projection of diesel price declines stems from a potential growth in supply that will outpace growth for demand, EIA says. 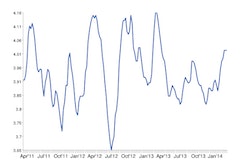 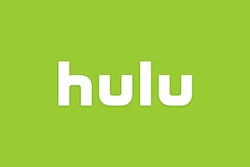 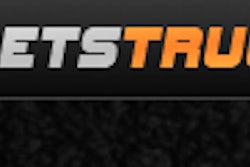