Jon Wilbur of Pottle’s Transportation has been named the latest Truckload Carriers’ Association Highway Angel for his role in fighting a bus fire and helping move passengers to safety before the fire got out of control.

Wilbur was heading eastbound on the New York State Thruway on June 4 when he saw a bus on the side of the road. It had blown a tire and caught fire. It had 18 passengers on board, including high school students and children. The passengers were getting off the bus and grabbing their things from the cargo hold.

Wilbur stopped ahead of the bus and walked back to the scene with his fire extinguisher.

He started spraying the driver’s rear side, and when it ran out he got the bus’ fire extinguisher from its drivers, who had not attempted to help him put out the fire.

The flames intensified, however, and Wilbur realized the passengers were too close to the bus, so he moved them to a safe distance as he continued to fight the flames.

The extinguishers were no match for the fire, however, as it became fully engulfed in flames with the engine, drive tires and cargo hold began to catch fire.

Authorities eventually arrived and took over.

Wilbur’s actions, however, “are the reasons why no one was hurt,” TCA said.

Wilbur received a certificate, patch and lapel pin for his actions. 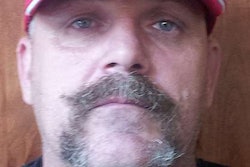 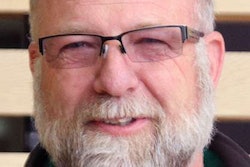 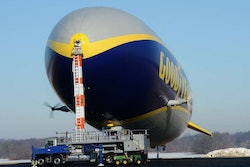