Overdrive Staff
Jan 6, 2015
Random carriers are being selected by FMCSA to participate in the agency’s annual Drug and Alcohol Information Survey.

The Department of Transportation recently reported action on several trucking-related criminal cases, including the potential finale to the Terri’s Farm horse-hauling saga and a plea deal made with a medical examiner defrauding truckers by falsely signing drug test results:

Pope signed the drug tests with the name of a medical review officer who was no longer with her company and hadn’t been for several years. Pope pleaded guilty to the charges last year. FMCSA said drivers and enforcers had relied on the tests to maintain compliance with regulations.

In August 2013, Vincent and Ayache pleaded guilty to violating the shutdown orders. 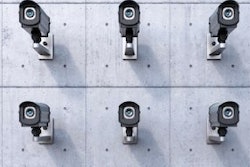 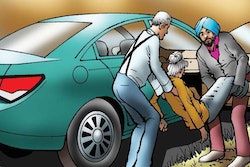 Driver receives a crash course in CPR — and delivers 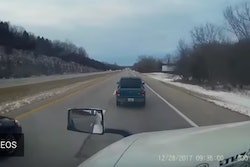 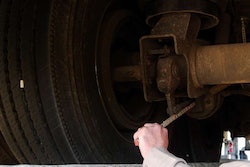 Brake inspection blitz places 16.2% of vehicles out of service, up from 2013 rate