The eye (brows) have it

The mystery of George’s uncanny ability to show up at the most opportune times has been solved. He finally let me in on the secret.

We were right outside Pittsburgh, and had stopped for fuel. I was milling around the snack section of the store, while George gathered the things he needed from the truck side. There were a couple of guys perusing the snacks, speaking Spanish to one another, and I usually ignore this, but I’ve been studying Spanish lately, so I listened in to see if I could follow along.

I’ve mentioned before that it’s dangerous to listen in on conversations, and if you intend to do so, you should be prepared for what you hear. I should have followed my own advice and walked away when I caught on to enough of what they were saying to understand it was vulgar and directed entirely toward me. About the time I decided to “accidentally” kick the snot out of one of them, George magically shows up at my elbow, gives them a look that would silence anyone, and leads me away.

“You know what I’m talking about. You always show up about one second before I go off. What kind of Jedi trick is that?”

“It’s not a Jedi trick. I watch you. When you’re out of the truck I have my eyes on you the whole time.”

“That’s not creepy at all, stalker.”

“I’m not stalking you. I watch your eyebrows. If the left one shoots up, you’re mildly annoyed about something, but if they both jump up, I know I better get to you quick.”

“I’m somewhat amazed and a little disappointed you’re not actually a Jedi.”

The force is strong with this one.

So two lessons learned. I have very expressive eyebrows and my Spanish isn’t as bad as I thought it was. I should probably add that you shouldn’t get too comfortable talking trash about someone in a language you assume they don’t understand, because you never know when there’s a Jedi around. 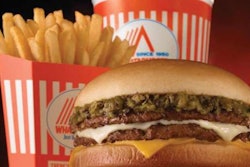 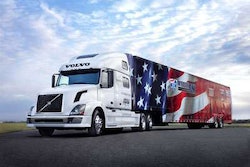 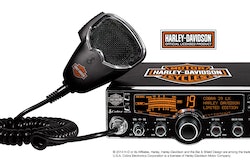