The winner, who will be announced at the Mid-America Trucking Show next month, will receive $5,000 and a congratulatory crystal. The other two finalists will receive cash prizes, too.

The award recognizes drivers who put themselves in harm’s way to help others.

Here’s what garnered each driver recognition: 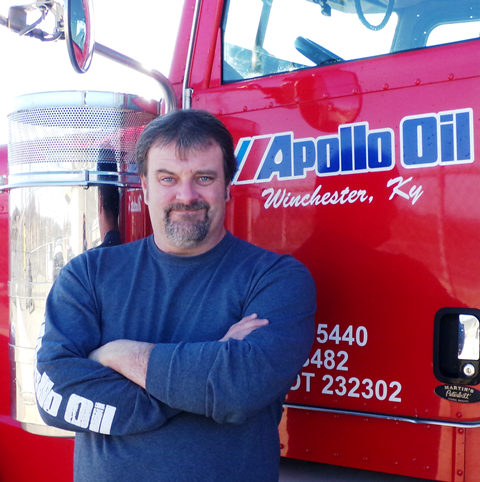 Blackburn: Blackburn was driving near Elizabethtown, Ky., when he noticed a police car pull an odd maneuver in the highway median. He pulled up to get a closer look and saw the driver side door open on the police car.

Inside, Spencer County jailer Darrell Herndon was being strangled from behind by a prisoner leaning over the back seat.

Blackburn ran to the cruiser, reached into the driver side door and began struggling with the prisoner to try to free Herndon.

During the ordeal, the prisoner had pulled Herndon’s gun from its holster. Blackburn grabbed the barrel and pointed it toward the car’s dashboard.

The prisoner noticed the cruiser’s keys were still in the ignition and tried to start it and drive away.

Blackburn and Herndon were able to subdue him, however. 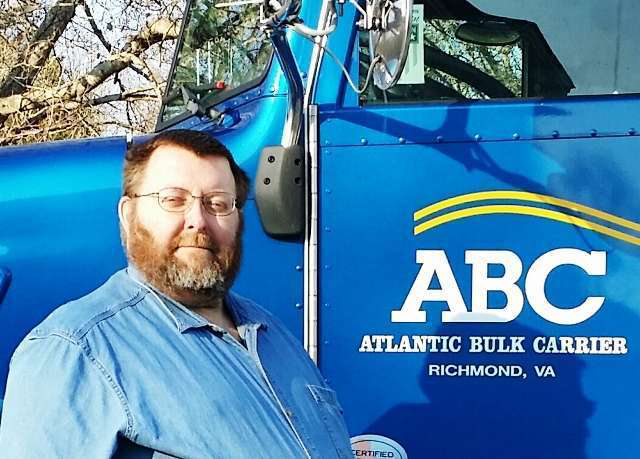 Guffey: Guffey was driver near New York City when an SUV passed his truck and slammed into a guard rail. It flipped and landed on its side, then burst into flames.

Guffey stopped his truck, grabbed a fire extinguisher and ran to the SUV. While fighting the flames, he tried to reach through the SUV’s broken windshield and grab the vehicle’s driver, who was severely injured and semi-conscious.

Using his extinguisher, he smashed the SUV’s side window, grabbed the driver and pulled him to safety.

He then ran back to the vehicle, which was by then engulfed in flames, to check for others. No one else was inside, but Guffey’s clothes had caught fire. He also suffered several cuts and burns, but he stayed with the SUV driver until help arrived.

Frederickson: Frederickson was driving down an interstate near Gulfport, Miss., when he saw a car crash into another truck and catch fire. He ran to the car after grabbing his extinguisher. He repelled the flames and reached the car’s passenger side door. He removed the passengers, which included a woman with a broken leg and her year-old grandchild.

When firefighters reached the scene, the vehicle was engulfed in flames. Frederickson’s dashboard cam caught the whole thing:


World News Videos | ABC World News
Get the business tips, industry insights and trending news every owner-operator needs to know in the Overdrive newsletter.
Read Next 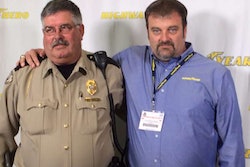