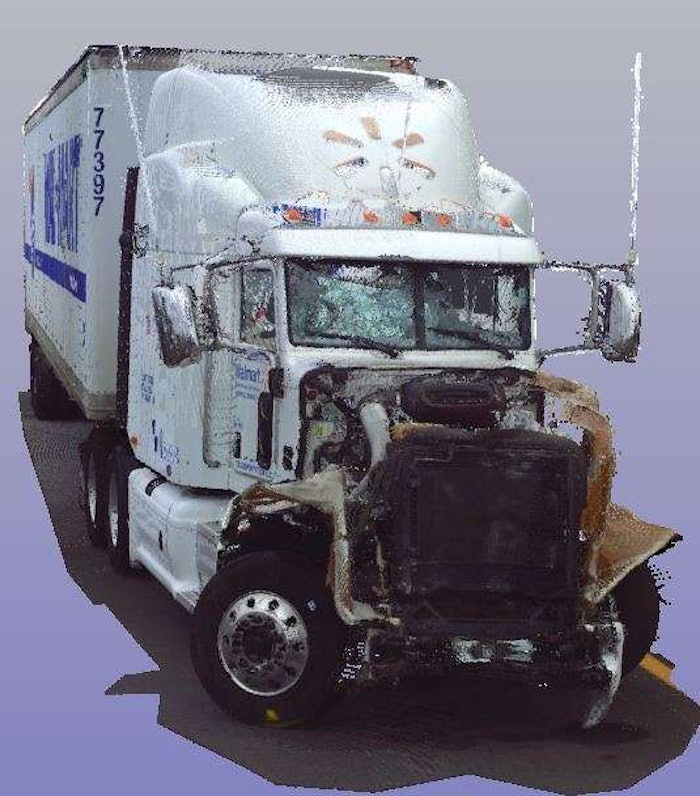 NTSB’s renderings of the two vehicles involved in the crash.

The judge overseeing Tracy Morgan’s lawsuit against Walmart and its private fleet has temporarily halted action on the civil suit at the request of the truck driver at the center of the case.

Walmart driver Kevin Roper and his legal team have repeatedly filed motions to have the litigation stopped until his criminal proceedings play out. The civil case, Roper argues, could damage his criminal defense.

Roper’s requests have twice been denied, but U.S. Magistrate Judge Lois Goodman issued an order March 4 to place a 10-day hold on action in Morgan’s suit pending an upcoming ruling on Roper’s latest appeal to stop the civil proceedings on a more long-term basis.

More will be posted following Goodman’s next ruling.

Roper is facing charges of manslaughter and assault by auto from the June 2014 crash. He has pleaded not guilty to both.

The National Transportation Safety Board concluded in its investigation of the crash that Roper was speeding — going roughly 65 mph in a 45 mph zone — and dozed off prior to the crash.

The Walmart Transportation truck he was piloting on the New Jersey Turnpike rear-ended a Mercedes van carrying Morgan and others, including comedian James McNair, who was killed in the crash.

NTSB also concluded Roper started his work day after commuting 700 miles in his personal vehicle from Georgia to a Walmart terminal in Delaware.

Morgan claims in his lawsuit that Walmart was negligent in allowing Roper to operate the truck following his odd commute. 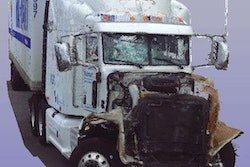 Trucker in Tracy Morgan vs. Walmart case makes another attempt to delay lawsuit