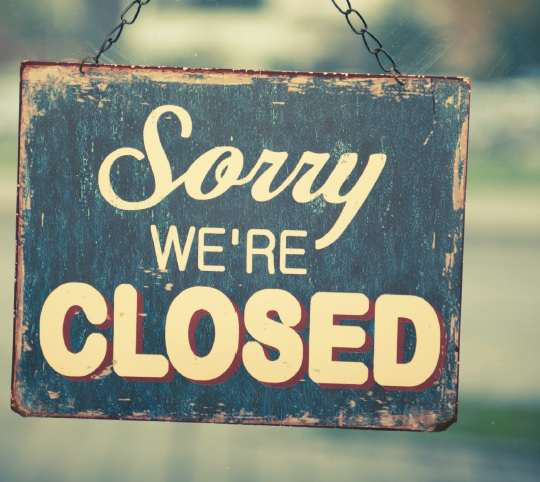 California-licensed truck driver Edward Herbert Crane has been issued an effective shutdown order by the Federal Motor Carrier Safety Administration following an investigation that yielded four positive drug tests since 2012 and a crash in which he turned his truck over.

Crane was found to be medically unqualified to operate a commercial vehicle during a May 2015 FMCSA investigation in which the agency discovered Crane had tested positive for the use of prohibited controlled substances, amphetamines or methamphetamines, on three separate occasions since 2012. The results of another test that was still pending during the investigation received by the carrier on May 12, 2015, subsequently was positive for methamphetamines.

On Jan. 8, 2016, he lost control of his truck, resulting in the truck leaving the highway, striking a concrete barrier and overturning as it was reentering the roadway. Crane was cited by local law enforcement officers for failing to maintain control of his vehicle. Following the crash, Crane was instructed by his employer to undergo drug and alcohol testing and was provided with the address of a facility. He has failed to report to this facility, FMCSA says, and has refused to submit to a post-crash drug and alcohol test.

Since his first positive controlled substances test in 2012, Crane has been evaluated by multiple substance abuse professionals, but he failed to comply with the follow-up testing requirements and to obtain a certificate of completion from any substance abuse program provider, FMCSA says.

In June, Crane was disqualified from operating a truck in interstate commerce by the FMCSA, but continued to do so anyway, the agency says. 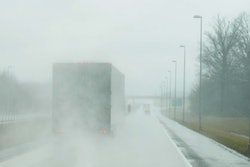