Drivewyze users operating in Michigan will be able to bypass seven more weigh stations in the state in 2017, the company announced this week.

The seven new bypass sites are located at weigh stations along I-69, I-75, I-94 and I-96, all major corridors to and from the state’s busiest international crossings, the Ambassador Bridge and the Blue Water Bridge, according to Drivewyze. The sites are being integrated with weigh-in-motion scales and add to the state’s three existing bypass locations.

Drivewyze says work has already begun on the sites and is expected to be completed in the new year. The additions in Michigan bring the company’s bypass network to more than 600 weigh stations and inspection sites across the U.S. 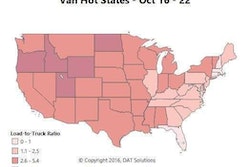 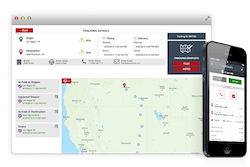