Diesel prices dropped nearly three cents during the week ending Nov. 14, according to the Department of Energy’s weekly report.

The price of a gallon of on-highway diesel dropped 2.7 cents during the week to $2.443.

Prices fell in all regions across the U.S., with the most significant decrease coming in the Rocky Mountain region, where prices fell 4 cents.

The nation’s most expensive diesel can still be found in California at $2.837 per gallon, followed by the West Coast less California region at $2.657 per gallon. 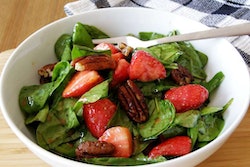 Revenge of the healthy choices 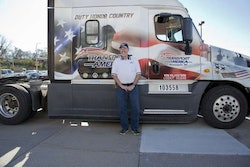