Diesel prices jumped six cents in the most recent week, nearing 2016’s high point, to $2.48 per gallon, according to the Department of Energy’s weekly report.

The highest price of the year was $2.481 per gallon, set during the week ending Oct. 17. This week’s jump also ends a run of four consecutive weeks of falling prices.

The nation’s most expensive diesel can be found in California at $2.843 per gallon, followed by the West Coast less California region at $2.679 per gallon. 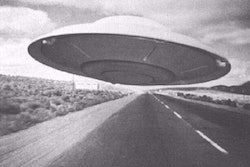 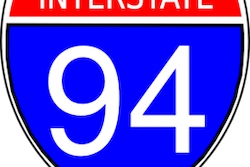 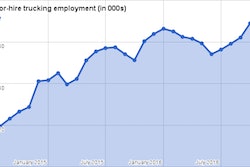