Revenues in the quarter were $2.1 billion, a 17 percent decline compared to the fourth quarter 2015 the company says was largely driven by an 18 percent decline in class 6-8 truck charge-outs.

Navistar Chief Executive Troy Clarke also announced regulators in the U.S. and Poland have given Navistar’s partnership with Volkswagen their antitrust approvals, Navistar president and chief executive officer Troy Clarke announced Tuesday. Clarke says the company is still working through filings in Brazil and Mexico, but all necessary regulatory filings have been made and other approvals are pending.

The company expects the transaction to close in the first quarter of calendar year 2017. As part of the deal, Navistar will receive $256 million from Volkswagen in exchange for a 16.6 percent stake in the company 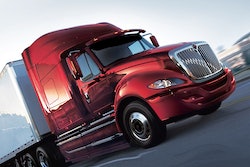 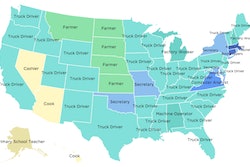