Following up on its December announcement that the new Unified Registration System’s implementation would be indefinitely delayed, the Federal Motor Carrier Safety Administration is publishing a final rule for the system and immediately suspending it until the URS is ready.

The URS – which existing carriers will use for their biennial updates, name changes and transfers of authority – was last set to go into effect on Jan. 14. FMCSA says it is moving the implementation date for the system so it can move all of its existing registration data to a central database and conduct further testing with states.

With the publication and immediate suspension of the URS, existing carriers will need to continue to follow the same procedures and forms for registration updates as they do today. According to FMCSA spokesman Duane DeBruyne, the agency intends to lift the suspension once the technology to implement the URS is complete.

The URS has been available for new carrier registrations since December 2015. As of its December update, FMCSA says it has issued more than 100,000 new U.S. DOT numbers, removed more than 360,000 dormant USDOT numbers and has screened 100 percent of authority applications for disqualified carriers trying to “reincarnate” as new carriers with the new URS, the agency says.

The rule was published in the Federal Register on Tuesday, Jan. 17, but the URS and its suspension go into effect Saturday, Jan. 14. 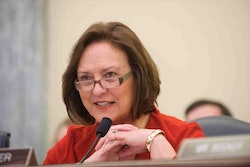 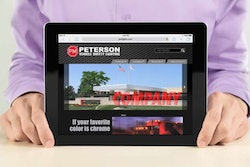