Arthur Clubb, a driver for Decker Truck Line (No. 132 on the CCJ Top 250), received the keys to a new 2016 Harley-Davidson motorcycle after he was named the company’s first ever “Grand Champion Professional Driver of the Year.”

He represents the company’s Western Reefer Division, which is based in Missoula, Mont. He is also a U.S. Air Force veteran and has been driving trucks for more than 27 years, including time spent getting started as a driver in Alaska. 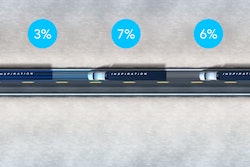 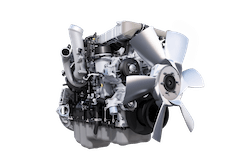 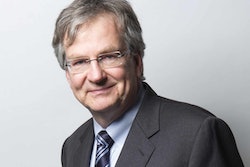