Arizona DOT plans overnight, weekend closures of I-10, I-17 near Phoenix

Plan ahead for westbound I-10 overnight closures in Phoenix area Tuesday through Thursday nights: https://t.co/p4Huiyvqww pic.twitter.com/IKt8d2p49v

Traffic disruptions are expected in Arizona on I-10 and I-17 near Phoenix as Arizona Department of Transportation crews work on road projects in the area.

Sections of I-10 westbound in the Phoenix area will be closed or restricted during overnight hours Tuesday, March 14 through Thursday, March 16, while crews install new traffic flow sensors in the highway. Closures and restrictions are scheduled for the following areas and times:

•Westbound I-10 will be narrowed to one lane between State Route 51 and I-17 from 9 p.m. Tuesday to 5 a.m.Wednesday. ADOT recommends drivers use I-17 northbound near Sky Harbor Airport and connect with westbound I-10 at the Stack interchange.
•Between 9 p.m. Wednesday and 5 a.m. Thursday, I-10 westbound will be closed between Elliot Road and U.S. 60. The I-10 on-ramps Warner, Elliot and Baseline roads will also be closed, ADOT reports.
•I-10 westbound will also close between 9 p.m. Thursday and 5 a.m. Friday between I-17 and 27th Avenue. The westbound I-10 on ramps at Seventh Street and Seventh Avenue will also be closed.

This weekend, between 10 p.m. Friday and 5 a.m. Monday, March 20, southbound I-17 will be closed between Dunlap and Glendale avenues in Phoenix for a resurfacing project on an 11-mile stretch. The closure is the first in a series of weekend closures that will last through June.

ADOT recommends drivers use Loop 101 and State Route 51 as alternate routes during the closure. 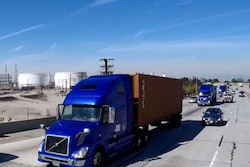 Volvo shows off three-truck platoon on Interstate 110 in LA 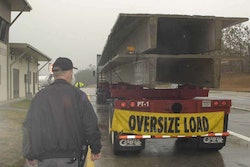 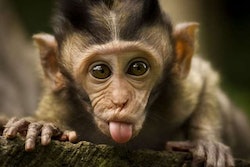 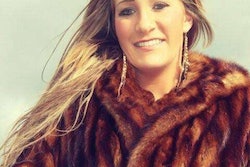