Trump to press for tax reform with backdrop of truckers 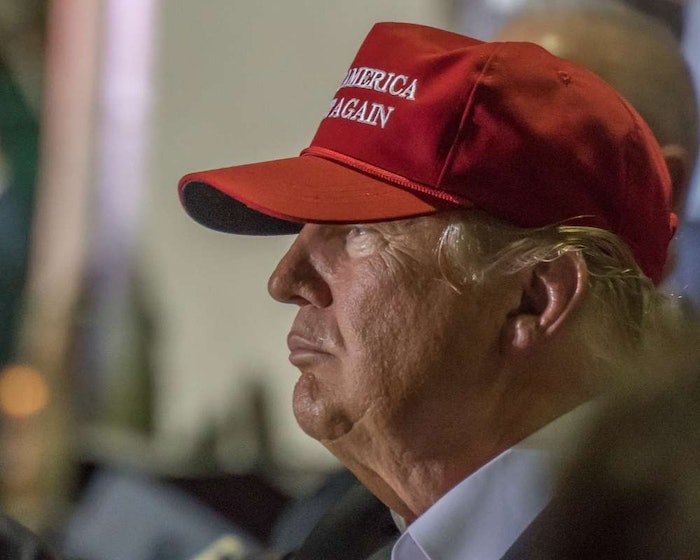 President Trump on Wednesday will take to the podium in Harrisburg, Pa., to tout his administration’s tax reform plan, and he’s enlisting the help of truckers to sell his policies, according to White House spokesperson Sarah Huckabee Sanders. The American Trucking Associations told Overdrive it was involved in the planning of the event.

Trucks will be staged at the event, potentially as a backdrop for Trump’s speech, according to an article on The Hill.

“In attendance at the event will be hundreds of truckers,” Sanders said in the White House’s daily press briefing Tuesday. “They keep our economy moving, literally, and they are excited about the president’s tax reform plan.”

Though Trump’s plan has been said to be overly beneficial to high-income earners, potentially at the expense of lower- and middle-class earners, one White House official told Yahoo! News Wednesday that “truckers will be the No. 1 beneficiaries of President Trump’s tax plan.”

The president himself took to Twitter early Wednesday to tout the plan as one that would prompt economic growth “by leaps and bounds.” 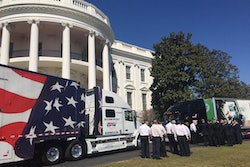