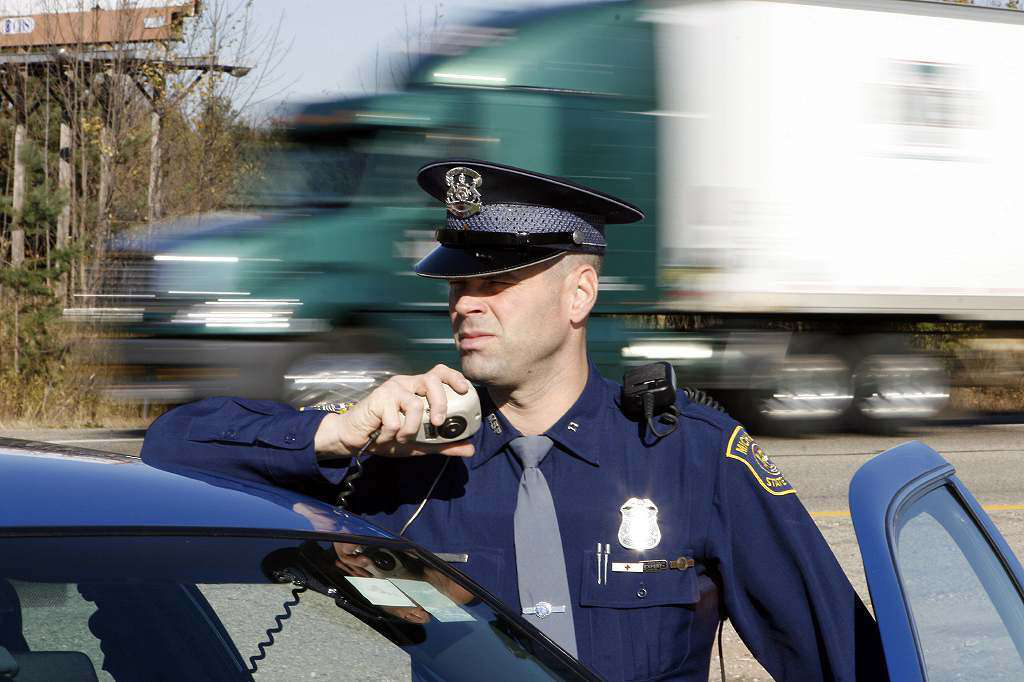 State troopers in five Michigan counties will participate in a year-long pilot program in which police can conduct roadside drug tests on suspected impaired drivers.

The Preliminary Oral Fluid Analysis pilot program was established in 2016 and will go into effect Wednesday, Nov. 8, in Berrien, Delta, Kent, St. Clair and Washtenaw counties. According to the Michigan State Police, the five counties were chosen based on several criteria, including the number of impaired driving crashes, impaired drivers arrested and trained Drug Recognition Experts (DREs) in the county.

DREs are police officers who have received training that allows them to identify drivers impaired by drugs. These officers can require a driver to submit to an oral fluid test with a mouth swab at roadside to detect the presence of a controlled substance. The test can determine the presence of Schedule 1-5 controlled substances, much like a breathalyzer detects alcohol. MSP says refusal to submit to the test is a civil infraction.

“Motorists under the influence of drugs pose a risk to themselves and others on the road,” said Col. Kriste Kibbey Etue, director of the MSP. “With drugged driving on the rise, law enforcement officers need an effective tool to assist in making these determinations during a traffic stop.”

Michigan Gov. Rick Snyder signed a bill into law in 2016 that allowed MSP to set up the pilot program in five counties. Public Acts were passed in September 2016 to establish the program. The bill’s sponsor, Michigan Sen. Tom Casperson, said if the pilot proves to be reliable, roadside drug testing could be implemented statewide.

The law, dubbed the Barbara J. and Thomas J. Swift Law, comes after the couple, both age 73 at the time, were killed in a 2013 crash with a logging truck. The driver of the truck, Harley Davidson Durocher, was found to have marijuana in his system after the wreck.