Eastbound, don’t be that guy

This is a fairly normal request on the CB. (You know, the little metal box with a mic? Yeah. That thing.) Not a lot of days go by without hearing at least one coop condition query, it’s part of the natural landscape in the transportation jungle. Kinda like the West Memphis “blue smoke, white smoke, green smoke” guy, it’s just something you expect to hear. 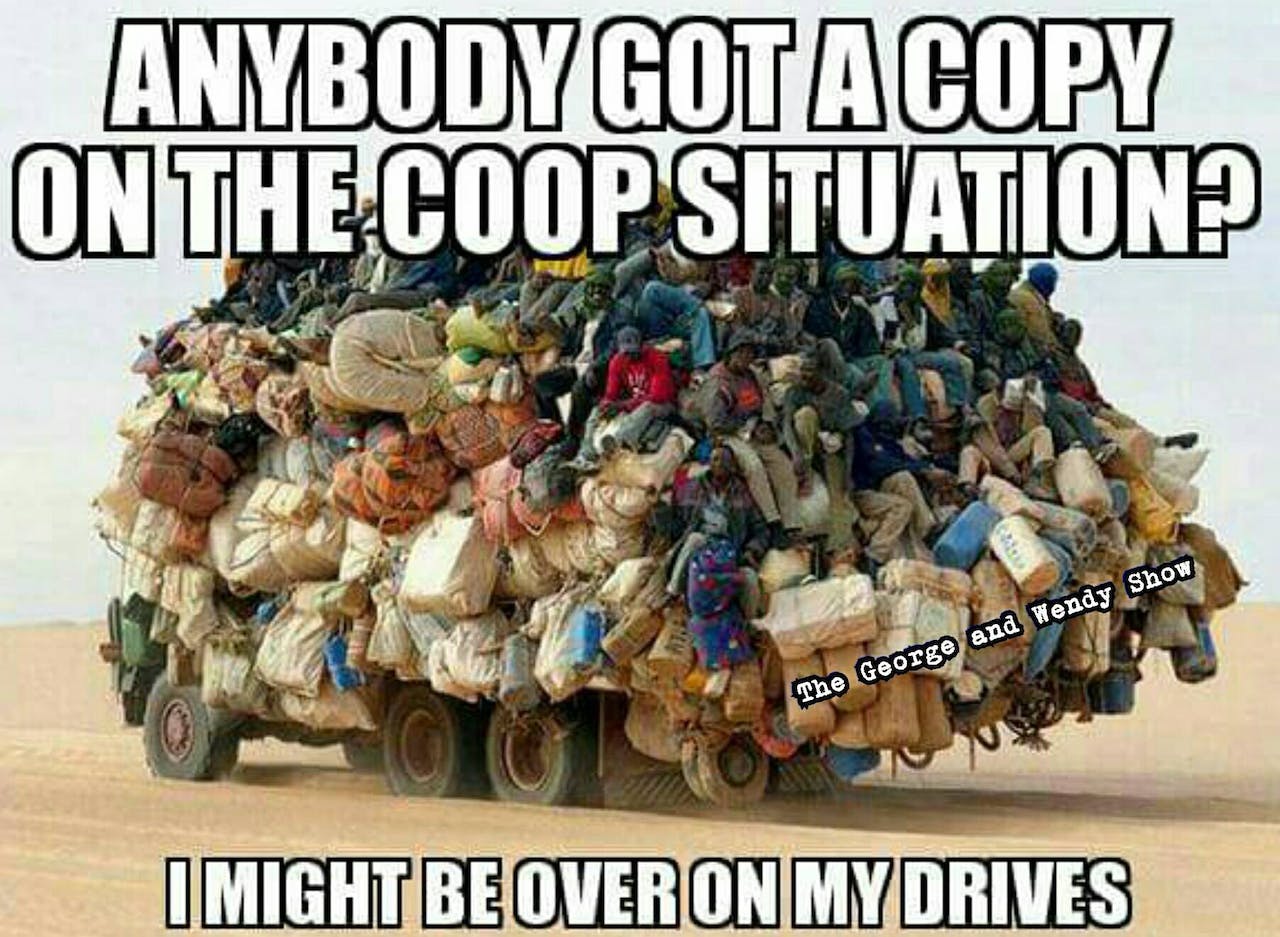 According to the overwhelming majority of people who answered our recent G&W Show social media post — “Finish this thought: “I (do/do not) respond to “coop updates” on the CB, because _____” — the people who do run a CB choose to respond because “that’s what truckers do.”

George has always been in favor of having his CB on, and he gives bear and coop updates, because he appreciates knowing those things himself. I mean, who doesn’t? But, of course, like every other nice thing we have on the road, a select few have to ruin it sometimes.

You’ve all heard this person. They key in every five seconds for 45 miles leading up to the scales, “Eastbound? Anybody got a copy on that coop up ahead?” And for whatever reason, even when someone from Eastbound answers, they continue to ask about the dang coop. We all know coop status is subject to change, but could you be more obvious here? Seriously? By the ninth request for coop info I’m pretty convinced this driver is hauling dead endangered species carcasses stuffed with heroin and has been driving for nine days straight in a truck that runs on baby kitten souls. Honestly, man. Cut it out.

We got in a little pack running WB 70 through Illinois and had a guy ask about the Collinsville scale no less than 15 times in 25 minutes. The requests weren’t what was so maddening. What made me want to strangle him was his lack of faith in the information that the scale was indeed open, because he was told the Collinsville scale was “open fo bidness, drivah” at least three of the 15 times he’d asked about it.

People like this are one of the reasons CBs get turned off or not installed at all. They abuse what is considered a common courtesy and ruin it for the rest of us. Not everyone wants to know if the coop is open because they’re running white rhino steaks marinated in Peruvian flake cocaine, haven’t slept for more than 12 seconds in the past five years, or run their logs on an etch-a-sketch.

Some people want to know because it’s what truckers do. 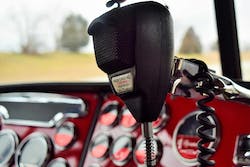 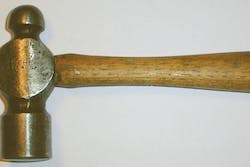 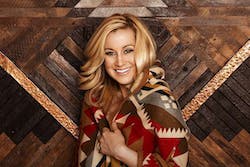 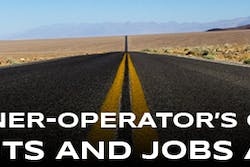