Senior Editor Todd Dills have won a Jesse H. Neal Award, which recognizes excellence in business journalism. Dills won the Neal Award in the Best Series category for his E-Log Shift series, a 10-part set of articles covering various aspects of the electronic logging device mandate and how it would impact single-truck owner-operators and the trucking industry at large. This is the fifth straight year, and six out of the past seven, that Dills has won a Neal Award. 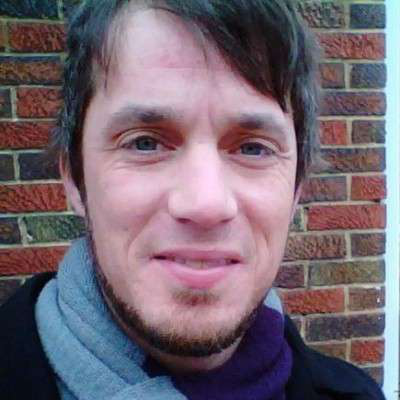 Dills’ was named the winner in the category in a ceremony held in New York City on Thursday.

“Todd has led the industry’s coverage of electronic logging devices with his in-depth reporting on the ELD mandate,” said Max Heine, Overdrive editorial director. “He’s cultivated many owner-operator sources as well as ELD vendors and regulatory officials at the federal and state levels to provide insights into this most volatile and personal of issues for our readers.”

The wide-ranging series explored such topics as the mandate’s likely effects on freight rates, the mechanics of how ELDs will change roadside inspections, cybersecurity concerns of the devices and a multi-part buyers’ guide for small business truckers.

“Given how much opposition to the imposition of the ELD mandate there was among Overdrive readers, we knew the story of the e-log shift would be of huge interest,” said Dills. “And, of course, a tough subject to tackle. It wouldn’t have been possible without support from all of my colleagues here as well as the numerous insights delivered directly by the readership, whose concerns about the mandate in many ways charted the course for the series.”

The series continued this year, examining the mandate’s variable state-by-state enforcement in the so-called soft enforcement period (which ended April 1) and technical issues with ELDs seen thus far by owner-operators.

See the key installations of the E-Log Shift series at the links below. 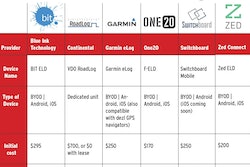