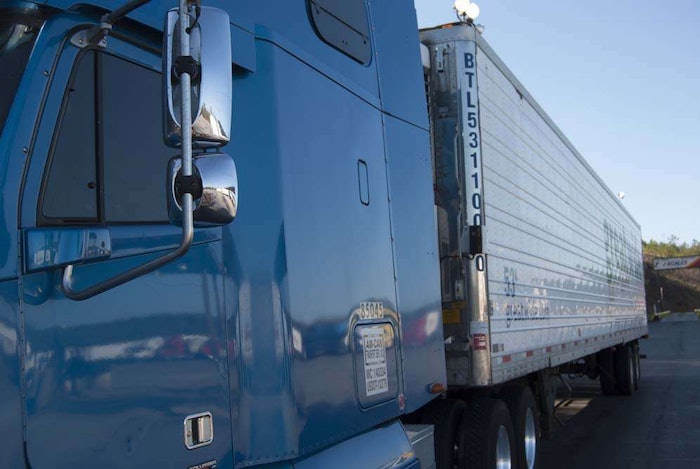 According to new research from the Diesel Technology Forum, Class 3-8 trucks model years 2011 and newer made up 36 percent of all commercial trucks on the road at the end of last year – a jump of 6 percent over 2016 and more than 10 percent higher than 2015.

According to the report, only about 21 percent of all commercial trucks Class 3-8 use gasoline, and about 4 percent use “other” fuels. Natural gas accounts for less than 1 percent.