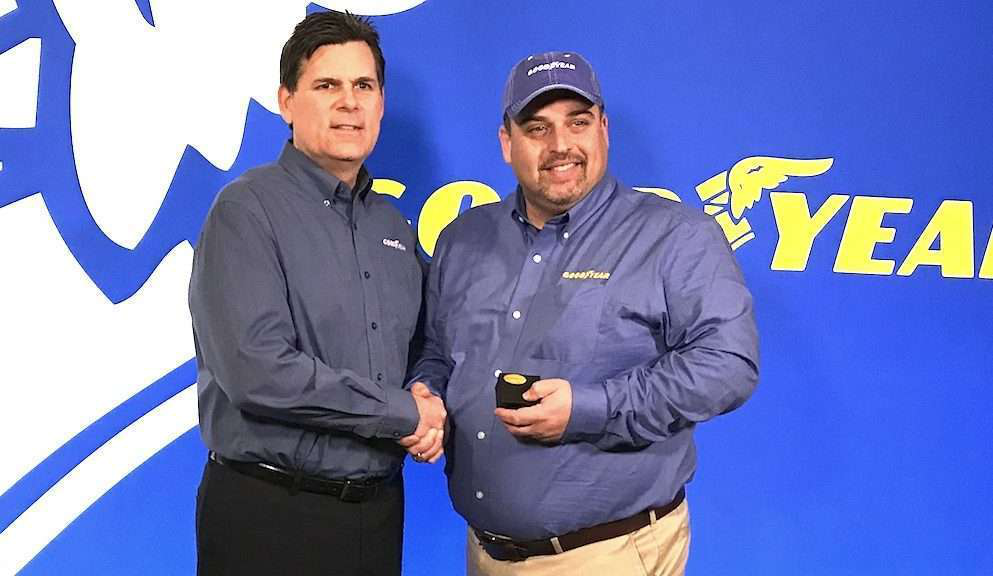 Goodyear is seeking nominations for its annual Highway Hero award, which honors truck drivers who put themselves in harm’s way to help others. Nominations can be made through Nov. 29.

To be considered for the award, drivers must meet the following criteria:

After the nomination period, Goodyear will narrow down the candidates to three finalists, and a panel of trucking industry media representatives will select the winner.

The three finalists will receive expense-paid trips to the 2019 Mid-America Trucking Show in Louisville, Kentucky, where the winner will be announced.

The 2018 winner, Frank Vieira, saved an SUV driver who had run into the back of a parked roll-off truck and had his neck pierced by a piece of broken steering wheel.