A Georgia sheriff’s department has decided not to press charges against a truck driver who shot another trucker over a fuel island dispute Thursday, saying the shooter acted in self-defense.

The drivers, who have not been identified by the Butts County Sheriff’s Department, were parked at the fuel island of the Jackson, Georgia, Love’s Travel Stop off Interstate 75 at Georgia Highway 36 about 1 p.m.

Sheriff Gary Long said statements by the two truckers and witnesses, as well as audio and video from the victim’s dash cam, demonstrate self-defense. The wounded driver was flown to a hospital in Macon, Georgia.

While the sheriff’s department did not press charges, the county district attorney still can. 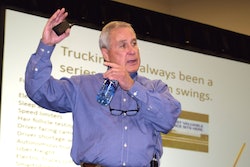 Prepping your business for the coming downturn 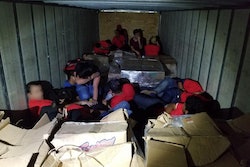 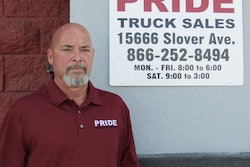