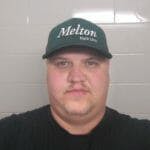 Melton Truck Lines driver Michael Morgan, of San Angelo, Texas, has been named a Highway Angel by the Truckload Carriers Association for helping motorists who lost control of their SUV on slick roads and veered off the highway.

Around 8 a.m. on Feb. 12, Morgan was driving on Highway 295 on his way to Camden, New Jersey, trying to get ahead of a bad storm. It was snowing and sleeting, and the roads were beginning to deteriorate.

Morgan was driving about 45 mph in the right lane when a Lexus SUV came around on his left and got just far enough in front of him for him to see the license plate before the driver lost control on the slick road and spun out. Morgan had just enough time to hit the brakes, slow the truck and miss hitting the SUV by inches before it veered off the road and hit a tree.

Another trucker behind Morgan saw what happened and radioed him to check on him and told Morgan to call 911. Morgan then pulled over and went to check on the SUV< which had extensive damage. The driver’s side had hit the tree, all the windows were broken, and the roof was smashed in, preventing the doors from opening.  Two men were inside the SUV and were shaken up but appeared to not be injured.

Morgan asked questions of the men to keep them distracted while waiting on state troopers to arrive.

For his willingness to stop and help, TCA presented Morgan with a certificate, patch, lapel pin and truck decals. Melton Truck Lines also received a certificate recognizing their driver as a Highway Angel. EpicVue sponsors the Highway Angel program. 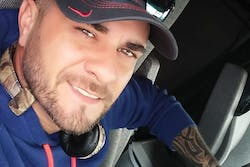 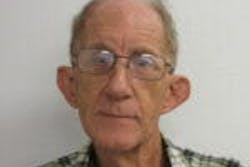 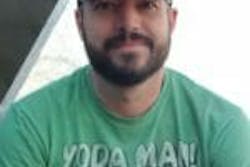 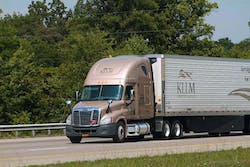