As the Independence Day holiday period approaches, truck drivers and fleets are being warned of increased cargo theft activity as trucks are parked for extended periods of time.

Cargo theft recording firms CargoNet and SensiGuard each released warnings this week offering recommendations to truckers on how best to avoid cargo theft.

CargoNet, which defines the Independence Day holiday period as July 1-7, has recorded 107 cargo theft events in 25 states and provinces in the U.S. and Canada during that period over the last six years. The firm estimates $13.23 million in losses during the six-year period with the average loss per incident being $217,041.

During the five-year period from 2014 to 2018, SensiGuard recorded 2.5 thefts per day with an average loss value of $226,505, which is a theft rate 20% higher and average loss value 34% higher than thefts during non-holiday periods.

Notable thefts recorded by the firms during July 4 holiday periods in recent years include: 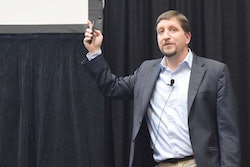 FMCSA to host sessions on ELDs, Drug and Alcohol Clearinghouse at GATS 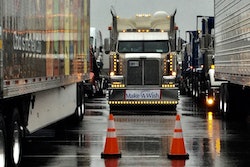 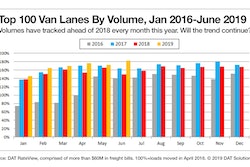