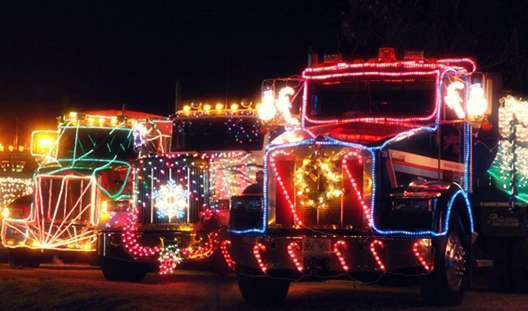 This year’s Eureka, California, parade will be held Dec. 14. A local official was able to secure donations from businesses and organizations in the area to keep the parade going for the 31st year.

Eureka, Calif., Christmas truck parade gets new sponsor, will return for 31st year
The Eureka Truckers Christmas Parade of Lights in northern California will return for its 31st year in December after a local elected official reportedly secured donations to keep the event going, according to a report from the Times-Standard. The radio station that has managed the parade since 1989 announced in September it was stepping away, citing rising liabilities and costs, and declining participation generally.

The Times-Standard report says Humboldt County, California, Supervisor Rex Bohn was able to get local businesses and organizations on board to keep the parade going. The Rex & Friends Truckers Christmas Parade will be held Dec. 14, according to the event’s Facebook page.

Independent Nebraska truck stop closes
Don and Randy Shoemaker’s Truck Station and the nearby Cobbler Inn Motel both closed last week. Shoemaker’s has been at Northwest 48th and West O streets just off Interstate 80 in Lincoln, Nebraska since 1969.

The 23.5-acre property is for sale for $3.4 million. The truck stop had a convenience store, truck service center for repairs, scale, electronic games, Sunshine Massage and 10 acres of truck parking.
Get the business tips, industry insights and trending news every owner-operator needs to know in the Overdrive newsletter.
Read Next 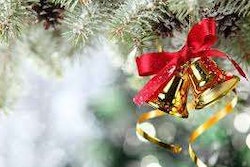 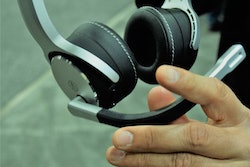