Truckstop.com Trans4Cast system remains down after ransomware attack
On Friday, December 20, Truckstop.com said, the company’s systems were hit with a ransomware attack, most often defined as when a hacker takes control of an electronic network and demands a ransom to release it back to the owners. The company reported today that, while most Truckstop.com services are now available, its Trans4Cast weekly analysis of spot market rates and conditions has yet to be fully restored.

“We are working to bring Trans4Cast back online as quickly as possible and will alert you once the service is available,” the company said in a message to recipients of its Trans4Cast weekly emailed reports.

RIDOT filed a petition Jan. 2 with the First Circuit Court of Appeals requesting an en banc rehearing of its case to have it moved out of federal courts to state courts. An en banc hearing is heard by all judges of a court rather than by a three-judge panel.

A district court judge ruled in March 2019 that the trucks-only tolls are taxes, and therefore do not fall under federal jurisdiction. The December appeals court ruling reversed this decision. ATA’s lawsuit argues that the tolls discriminate against interstate trucking companies and are unconstitutional because they “impede the flow of interstate commerce.”

Rhode Island Trucking Association President Chris Maxwell says the petition filed last week is the state’s attempt to buy more time for itself and for Connecticut Gov. Ned Lamont to pass his own trucks-only toll plan.

“Either the state fears the decision of the federal courts or it is kicking the can down the road to allow more time to further establish its network of gantries to a point of no return, or both,” Maxwell said. “Or perhaps [Rhode Island Governor] Gina Raimondo is buying time for her toll-obsessed counterpart in Connecticut to get his vote on truck tolls through the Connecticut legislature before the walls come tumbling down in courts.  Either way, we are being tolled and damaged, perhaps illegally, and simply want this thing resolved win, lose or draw.” 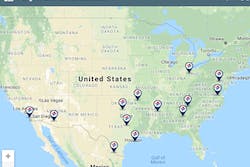 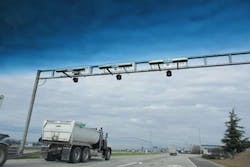 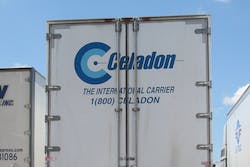 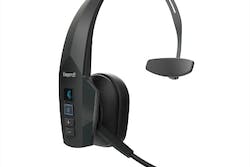