The program, which will be held from 1-5 p.m. Eastern, will feature a keynote address by FMCSA Acting Administrator Meera Joshi, followed by presentations from agency senior leadership, ART staff, and leading industry researchers on a variety of important subjects.

Rebecca Brewster, president and COO of the American Transportation Research Institute, will speak on current and upcoming industry research.

Those interested in attending the virtual forum can register online. Attendees will be able to submit questions during the event. 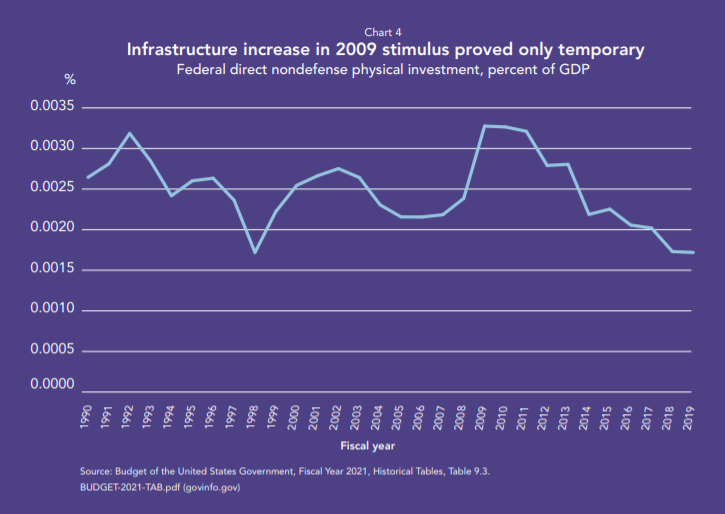 Federal infrastructure spending at lowest levels since late 1990s as share of GDP | Through 2019, according to the authors of a new U.S. infrastructure report from the Committee on Economic Development of the nonpartisan Conference Board, infrastructure spending at the federal level as a percent of GDP had been mostly falling for a decade, after rising in 2009 with then stimulus spending and the economic slowdown. The CED believed the "new administration and Congress should capitalize on the current opportunity to create a new and expanded approach to US infrastructure investment." The committee hoped such an approach could "contribute to a more-rapid economic recovery." CED noted that ensuring the viability of the Highway Trust Fund would seem to require increased fuel taxes in the short-term, but also encouraged planners not to over-rely on traditional funding mechanisms, urging further experimentation with public-private partnerships and user-fee-supported projects that often come in the form of toll roads when it comes to non-federal-aid highways. Longer-term, too, the fuel tax would be challenged, CED said. "The longer term poses significant funding challenges, assuming a continuing shift toward renewable fuels that do not bear the current fuel tax. Options to make up the differential include utility taxes, or possibly a mileage charge at least as a partial substitute for the fuel tax, but any alternative in the intermediate term must not negate totally the environmental incentives of the fuel tax." Similarly, on the short-term stimulus benefits of infrastructure spending, CED urged longer-range thinking. "We do not believe that short-term economic stimulus should be the main focus of a comprehensive infrastructure program. Rather, we urge that our newly elected policymakers create a cost-efficient, sustainable, long-term-oriented infrastructure program, which builds the productive capacity and productivity of the economy, and which provides, but is not designed exclusively and specifically for, near-term stimulus for the current economic recovery." You can download the report in full via this link.

Konexial launches new My20 dashcams
Konexial this week launched its new My20 LogiCam Ai video management system that integrates road- and driver-facing cameras with live telemetry data to create a system to detect, correct and prevent accidents. The system is powered by artificial intelligence and computer vision technology through Konexial’s partnership with HD Fleet. 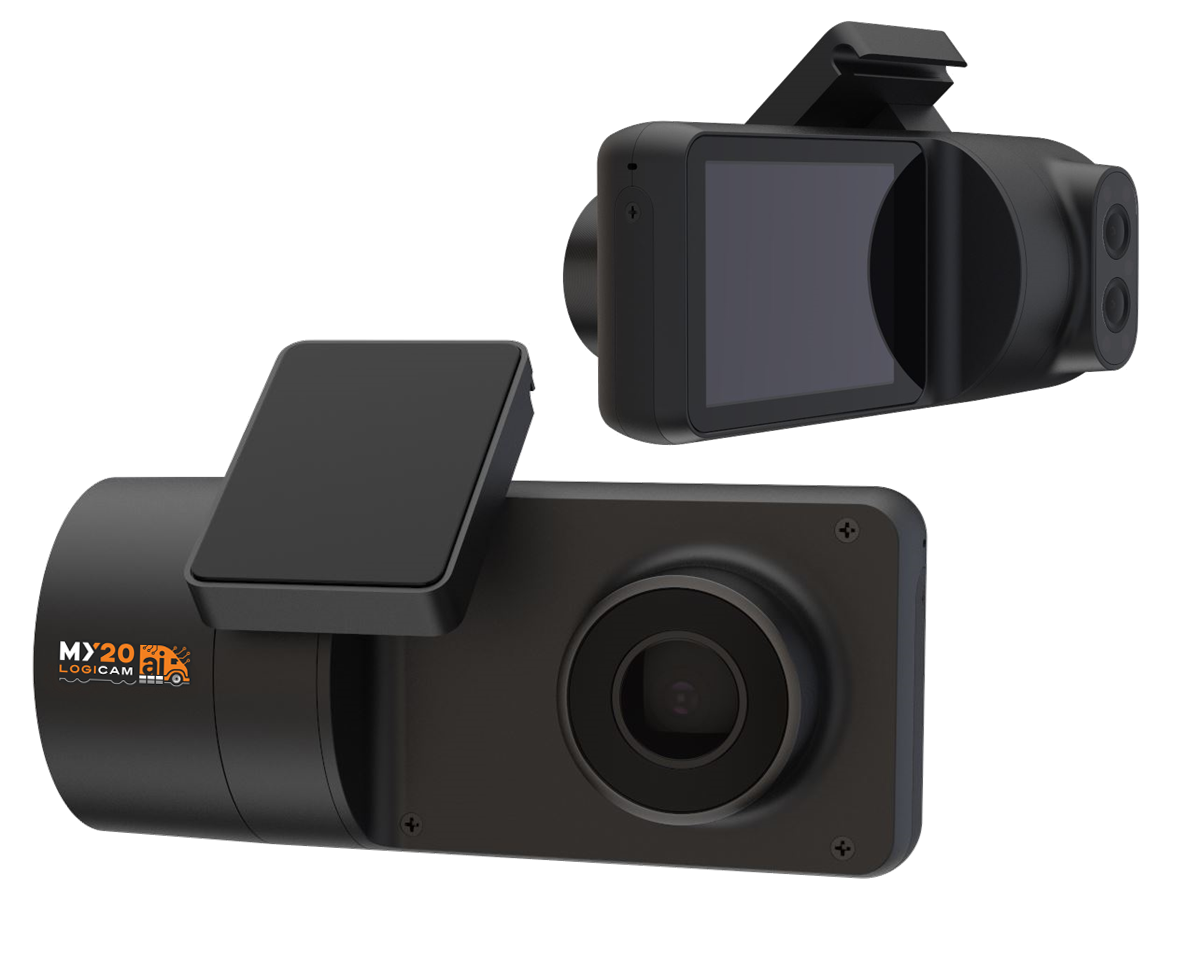 Konexial released its new My20 LogiCam Ai AI-powered road- and driver-facing dashcams.My20 LogiCam Ai captures events on the road and in the vehicle with crisp HD video footage and can be accessed anytime through the My20 Fleet application. My20 LogiCam Ai’s advanced video telematics system is integrated with My20 Fleet’s Edge Computing architecture to ensure the system never goes out of service and maintains constant connection to the driver. My20 analyzes all data, algorithms and logic within the cab on iOS and Android platforms.

“By automatically identifying sudden acceleration, sharp turns and severe braking, My20 LogiCam Ai helps fleets avoid preventable collisions and correct risky driving behaviors while they are happening,” said Ken Evans, CEO, Konexial. “My20 LogiCam Ai is the next addition to our My20 Fleet Edge Computing platform. Konexial is all about connecting the greatest technologies into a single, comprehensive user experience.” 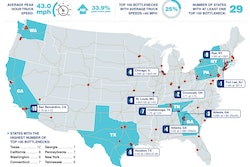 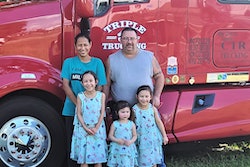