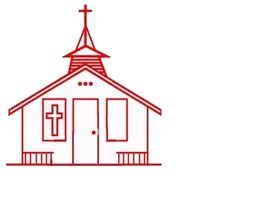 Chaplain Joe Hunter’s Truckstop Ministries, Inc., organization just got a bump in attention — at least from people outside the trucking community. CNN ran a story about Hunter and his ministry on their site, part of their “Road Warriors: Traveling Tactics” series of special reports. Read it here; it’s an interesting piece about an exuberant industry character (“Chaplain Joe,” as Hunter is known, is himself a former driver, with 20 years on-road time under his belt).

Truckstop Ministries is no stranger to the pages of Overdrive and Truckers News, of course, most recently appearing in the March 2008 “When the Road Is Home” feature. With upwards of 70 locations in 29 states, according to the org’s website, it’s one of just a few national networks of truckstop chapels.
Related Stories