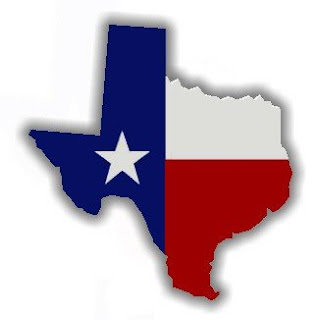 Texas has been on a five-year winning streak in the Best Roads category in Overdrive‘s Highway Report Card survey, out this month (in the digital magazine, flip to p. 24). That doesn’t mean, however, that its high-traffic highway network hasn’t seen a disproportionate share of controversy in recent years. Just a couple days ago, though, the Texas Department of Transportation “>scrapped” the flash point for much of that controversy. The

DOT worry over urban and border traffic logjams led the administration of Governor Rick Perry a few years back to launch the project, proposed as a large network of new, state toll highways to be privately financed and operated. That last fact, the public-private nature of the to-be for-profit roads, however, was just one of the points of contention TTC critics had. The primary worries came from grassroots fury over the scale of the project, which would have laid several new interstate-size and larger roads, not to mention rail and pipeline projects, across farmland, neighborhoods and other already developed land.
And folks who see the U.S. on the road to a loss of sovereignty via a European Union-style joining of Canada, Mexico and the land in between, saw the TTC amid the immigration fears that have gripped borderlands and other areas as the first leg of the mythical NAFTA Superhighway, a prominent bugaboo of North American Union fearers I wrote about here, and which later got similar treatment the national political journal the Nation.
If you’re happy about the TTC’s demise, don’t get too happy yet. As
“>As TXDOT explains in the Vision 2009 plan … ‘The Trans-Texas Corridor name has taken on unintended meaning that can obscure the facts…. Instead, we will implement a corridor program that will house the tools of innovative project development and delivery springing from TTC events, but will use the names generally associated with individual projects.’ See? Isn’t that so much less obscure? We’re not building a ‘NAFTA Superhighway.’ We’re just building a few little toll roads to help the suburbs stretching from San Antonio to Dallas sprawl another few hundred miles eastward.”
And so a rose by any other name…
Get the business tips, industry insights and trending news every owner-operator needs to know in the Overdrive newsletter.
Read Next